Covid-19 cases and positivity down for 14 consecutive days 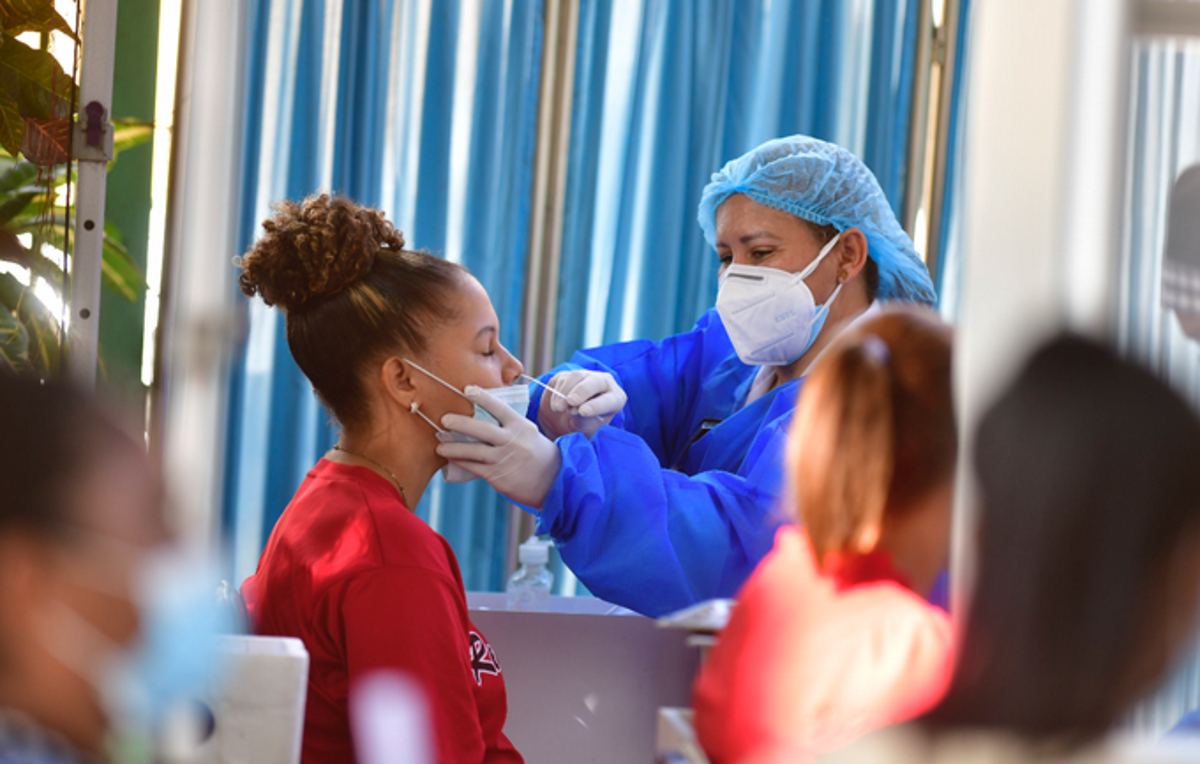 According to epidemiological records, the record of cases and positivity of the Covid-19 virus maintains a systematic reduction for 14 consecutive days in the country, while four new deaths were reported yesterday, bringing the total number of fatalities nationwide to 4,336.

Yesterday there were also 1,324 new positive cases of the virus distributed in different provinces and the hospitalization of 257 patients in regular Covid beds.

Dr. Ronald Skewes, National Director of Epidemiology, indicated that the omicron variant is still predominant in the country but that its peak incidence has already ended, so positivity is expected to drop sharply in the coming days, as has been happening. With the incidence of the last four weeks.

He said that, although there are several provinces where the incidence is still high, in most, it has decreased and asked to avoid participating in large-scale events where large numbers of people gather and to continue essentially using the mask in public places to prevent contagion.

“In the month of January, up to 40 percent of the positivity of the applied samples was registered, but thanks to the actions of the Ministry of Health, the situation has been decreasing to the values ​​we see today,” he said.

He stated that the provinces with the highest population density contribute a higher number of cases, representing 69% of the infections; however, he explained that positivity is decreasing and reaching lower values ​​than when the pandemic began in the country.

Meanwhile, bulletin 692 of the Ministry of Public Health reported that after processing 9,194 laboratory samples in the last 24 hours, 1,324 positive cases were detected.

It reports an occupancy of 11 percent of regular Covid-19 beds, 15% in Intensive Care (ICU) beds, and 11 percent in the use of fans. In addition, 3,013,224 laboratory samples have been processed in the country to diagnose the virus, equivalent to 288,388 per million people.

With the entry into the system of four new deaths, the registered deaths rise to 4,336, for the lethality of 0.77 percent and a mortality per million inhabitants of 414.99. Until yesterday, 4,262 active virus cases were reported, a cumulative 565,791 positive records and 557,213 recovered.