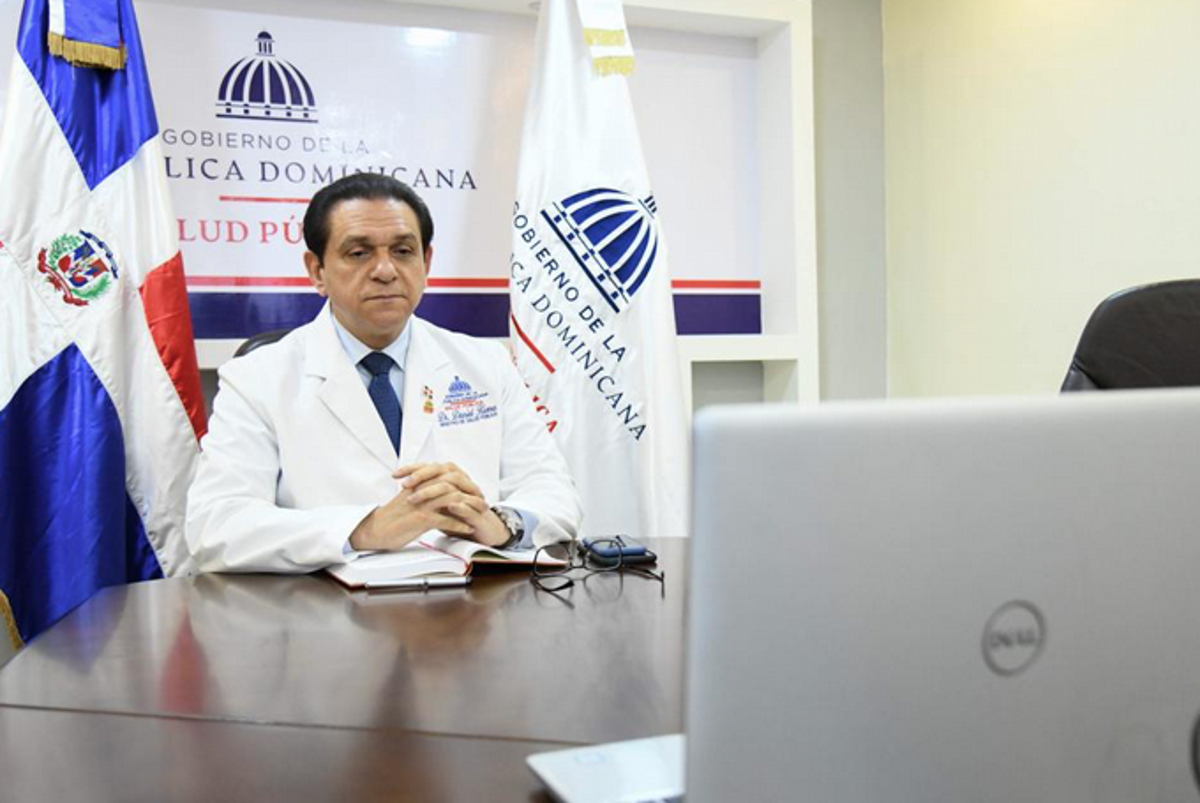 The Minister of Health, Daniel Rivera, reiterates his call for all people to be vaccinated against Covid-19. Listin Diario

Although cases, positivity, and hospitalizations for Covid-19 have declined, deaths from the disease continue to regenerate in the country, with the system notifying ten new casualties in the last three days.

Yesterday, three deaths were reported, bringing the total number of patients who died from Covid-19 from March 2020 to date to 4,339.

Daily positivity 16.5%
Through epidemiological bulletin number 693, the Ministry of Public Health reported that daily positivity was established yesterday at 16.85% and that of the last four weeks at 16.59%, after processing 14,163 laboratory samples, of which 1,223 tested positive for the virus.

The active cases registered yesterday were 5,732 out of a total of 567,085 accumulated records.

Of the 2,373 COVID beds that the Hospital Network has 249 were occupied yesterday, for 10 percent, and of the 585 beds in the Intensive Care Unit (ICU), 80 were occupied, representing 14 percent.

To date, 3,022,224 laboratory samples have been processed since the pandemic began, equivalent to 289,250 per million people.

The lethality of the country by Covid-19 is 0.77 percent, and mortality per million inhabitants is 415.27.

Within the identified risk groups, the country reports positive diagnoses in 64,906 children under 20 years of age, while affected pregnant women total 1,827 and health workers 2,284 to date.

yeah because PCRs cost 2500..drop the prince to 500 and will see an increase (hence the reason for 2500.. 90% of local ppl cannot pay this; seeing this is a day worth of work and then prefer paying for food for there family vs giving to a lab)..making a PCR @ 2500 limits ppl… only forginers can aford PCR for there flight(s) but makes sense seeing this GOV only cares abt how many hotels go up

In other news 17800 people died today from air contaminated illness worlwide.with no vaccination cards lose of jobs economic worry .Why is that not printed ?????

Hey DT Don’t you understand? We don’t trust the media, the gov and the medical institutions anymore we know you guys are liars, you took the side of the globalists, you helped them push their agenda of depopulation, you made people living in fear for 2 years with propaganda every single day!
Your time has gone, we are here to destroy you with facts, with data, with logic until you all face justice for crime against humanity. 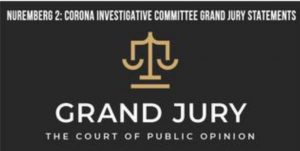