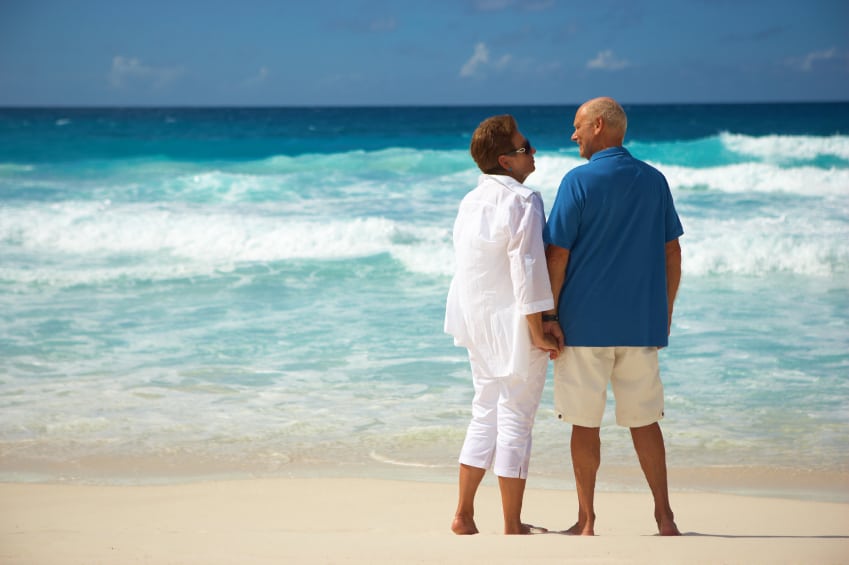 According to Travel + Leisure Magazine

The travel magazine Travel + Leisure published a list of the best destinations after retirement, considering factors such as the ease of obtaining residence, the health system, the climate, and the cost of living, among others.

As global travel has increased over the years, many seniors want to continue the adventure of exploring the world by retiring abroad. Others move to new places to stretch their retirement income or enjoy new experiences.

According to recent data from the United States Social Security Administration, more than 700,000 Americans receive their payments abroad.

Medical care, visa requirements, local culture, taxes, and living costs are all part of the decision to retire to another country. With so many considerations, it’s a good idea to get professional advice,  and advisers recommend spending at least several months in a potential retirement destination before you make a move,” said the magazine’s travel specialists.

In that sense, 10 of the best places to retire in the world, according to Travel + Leisure, are:

3- The Dominican Republic because it is considered one of the least expensive Latin American countries for retirees, according to data from the magazine. In Santo Domingo,  the capital, the cost of rent is 90% lower than in New York, and the cost of living is 55% lower. Its location is another advantage for some retirees.

Most retirees purchase private health insurance as they are not eligible for government programs, and quality medical care at private hospitals is available at reasonable prices. Retirees can enter the country on a tourist visa and then apply for a retirement visa, which takes several months.

Most ex-pats live in the cities of  Santo Domingo and Santiago,  and there are beautiful resort towns like  Punta Cana, Puerto Plata, and Boca Chica. However, certain areas are not considered safe, so do your research before moving.

Ex Pats? I think they mean immigrants. Let’s call people who migrate to another country what they really are. IMMIGRANTS.

Lmaooo yo I wanted to say this so bad like wth is the difference? Immigrants with money???

That is the reason why my husband and I are not retiring in the Dominican Republic. Medical treatment is not the same as here in the states.

Ex pats are no longer patriotic of were they came from???…lol…yes immigrants is more correct…

My advices are these: High quality medical care, high quality medicine, hygiene, security, the rule of law, best nature scenes during the day and beautiful sky view at night, etc. is the southern United States!
If you love desert, geology, anthropology, UFO, etc, then the southwest of the United States.
If you love food (high culinary quality), then NYC, SF, LA, Miami, Houston, Dallas, Atlanta and of course, Chicago.
You get what you paid for!

Retiring in the US is expensive if you what to leave in a nice urban area.if you want to live
In a rural area fine. boring life w/o entertainment. If you retire in Mexico Colombia Ecuador Uruguay.you find great medical care. Cost of living inexpensive.with
$2000.a month you can live very comfortable
You can rent a Apartment bedroom a two bath.in a upper class neiborhood for usa 600
Dollars. Bet that in USA

it can be done in places like Mississippi Gulf coast etc but there are reasons to want to go outside the US besides cost.

I Agree and I would love to retire there. My wife and I own a home in LaVega. She is Dominican by birth and I am the token gringo. I grew to love her family and they treat me like gold. The problem is that the government makes it so difficult to stay more than 30 days. The government should make it easier to become a permanent resident if you are married to a Dominican citizen and also own property.