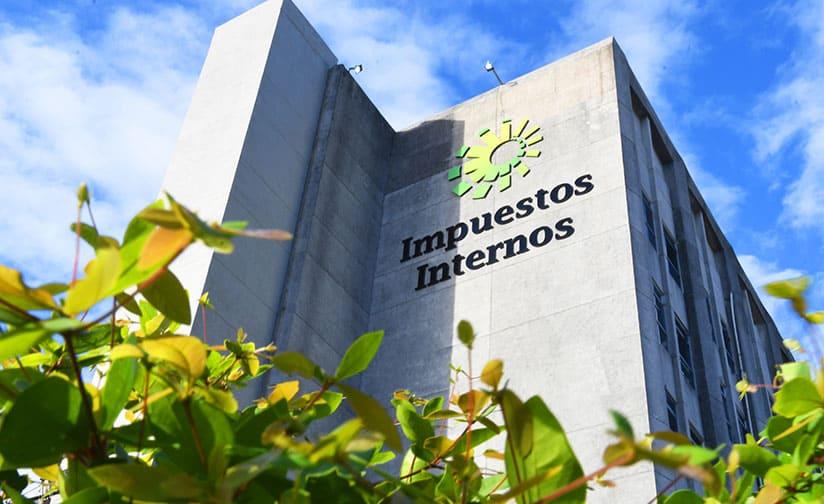 Santo Domingo.- As the government anticipated, official data records that the consolidated public debt decreased at the end of 2021 with respect to the gross domestic product (GDP), falling from 69.1% in 2020 to 62.7%.

However, in figures, according to data published last week by the General Directorate of Public Credit, the consolidated debt -which includes the indebtedness of the non-financial public sector and, in addition, that of the Central Bank- closed at US$59.2 billion, its highest historical value, although it represents less in terms of percentage of GDP. In 2020, that debt closed at US$54.5 billion.

At the beginning of last January, the Minister of the Economy, Miguel Ceara Hatton, explained during a press conference at the National Palace that the growth of the GDP has come about with a reduction in the fiscal deficit in 2021.

In that activity, President Luis Abinader also explained that the Dominican currency appreciated in 2021. “Which will allow the consolidated public sector debt, along with growth, to drop from a percentage of 69.5 percent of GDP in December 2020 to approximately 63 percent by December of this year, which is what the numbers project,” he said.