The need for high courts explained 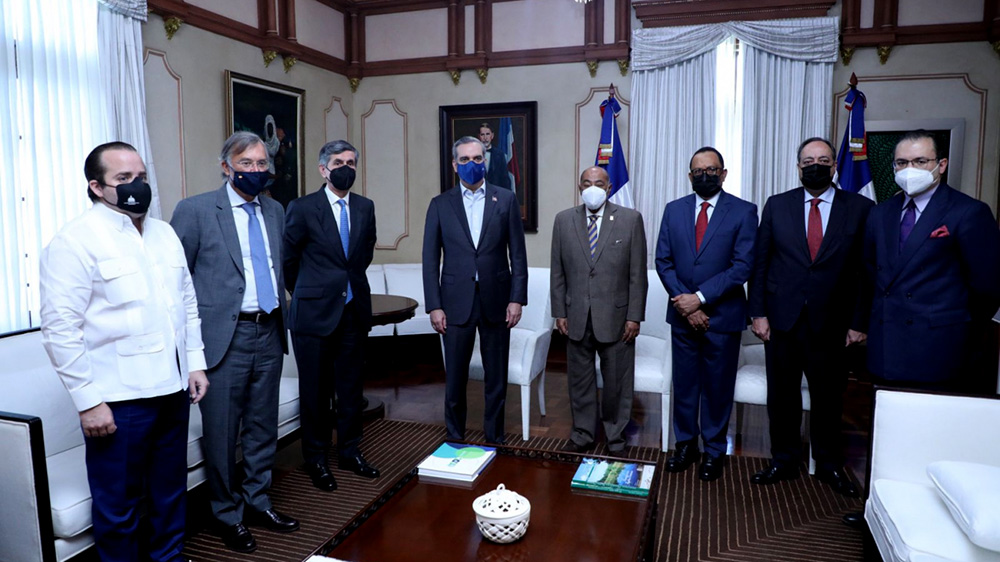 Santo Domingo.- At a time when a proposal to amend the Constitution is being discussed and analyzed in the Dominican Republic, the president of the Constitutional Court of Spain, Pedro González Trevijano, stated that when a reform of the Substantive Charter is called for, this it must meet several requirements that answer what, why and why it is done.

After making a visit to the Dominican National Palace and meeting with President Luis Abinader, accompanied by his Dominican counterpart Milton Ray Guevara, the Spanish magistrate said that his statements are of a general and theoretical nature, which have nothing to do with the constituent process of the country, after the national press asked him what recommendations he made to the Dominican Republic in the midst of this process that is being discussed within the Economic and Social Council (CES).

“I deeply respect the political and sovereign decisions of your country. The only thing I can tell you in general is that the Constitutions of modern countries, institutionally structured like yours, have to be able to find a point of balance between the note of stability, respecting the principles, values ​​and defining lines of the Constitution and, simultaneously, be able to accommodate it to the circumstances of the times to come