Fund would prevent clinics from charging patients to admit them 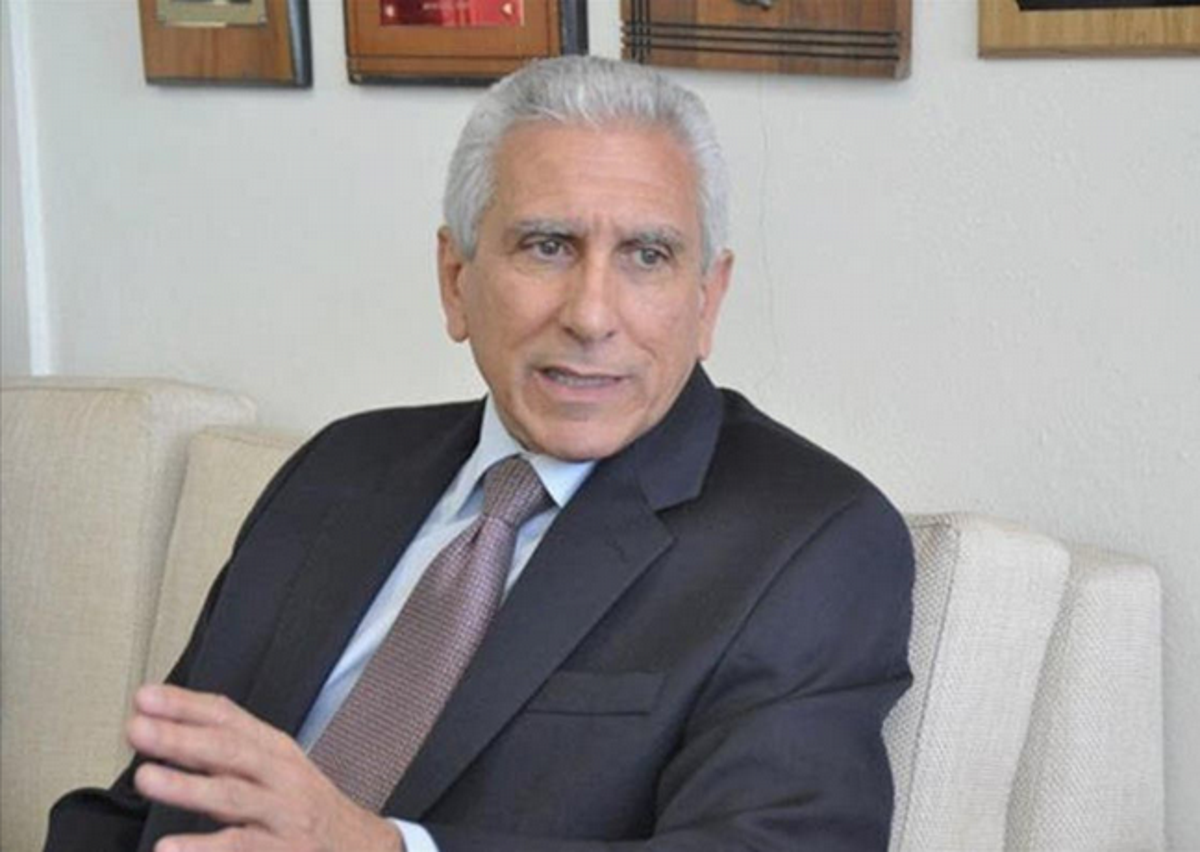 Lawyer Enmanuel Esquea Guerrero raised yesterday the creation, by law, of a guarantee fund to solve the problem caused by the collection of an advance that clinics require from patients to admit them.

It proposes that the fund have a minimum limit of 20 million pesos and a maximum of 100 million, which would be managed by the Social Security Superintendence, through an account called a guarantee fund.

He suggested that this fund be nourished by paying the medical insurance premium made by companies, increasing the necessary percentage through a tax.

“That some sum be added (to the premium) so that it can constitute a fund, that it can be maintained,” he emphasized.

He explained that to create this guarantee fund, it will be necessary to make a slight modification to the social security law. He argued that it be instituted for a certain sum since it is generated itself because when depositing the money in a State account, it will also produce interest. According to the lawyer’s proposal, when the fund falls below the minimum, it begins to be charged, but it is suspended when it exceeds the maximum.

“This way health would be preserved and the clinics would not lose,” he considered.

He specified that it should be used only when a patient exceeds the payment of the amount that his medical insurance is called to cover and does not have the resources to pay for the service at the clinic, after pointing out that it should be understood that medical centers have costs. “For the clinic to activate that fund, it has to initiate a collection procedure and if that does not work, the guarantee fund is activated, it is not automatically for everyone, the clinic has to make an effort to collect and if the person really is insolvent, the guarantee fund is activated,” he explained.

He indicated that each employer would be charged the premium on the bill sent to them for what they have to pay for their workers’ health insurance.

“And it is maintained with a mattress, never less than 20 million nor more than 100,” he stressed.

Esquea Guerrero proposed a tweet and later extended it to Listín Diario in a telephone interview.

“The problem of advance payment in clinics could be eliminated with the creation of a guarantee fund that would cover the difference between the invoice and the insurance policy,” he wrote on his Twitter account.

Caves
Complaints
Dozens of patients have complained about the deposit required by clinics before providing medical care.

Meanwhile, the president of the National Association of Private Clinics and Hospitals (Andeclip), doctor Rafael Mena, explained that the collection of a deposit for admission to a private clinic is aimed at patients who are not insured or that the affiliated ARS does not have a contract with that health center.

Through a resolution, Silsaril prohibited payments for advances or deposits as collateral for medical-surgical care services or denied the service for not making said payment.

Good idea but how to we avoid scams run by the clinics themselves?
Fake admisssions to charge the fund