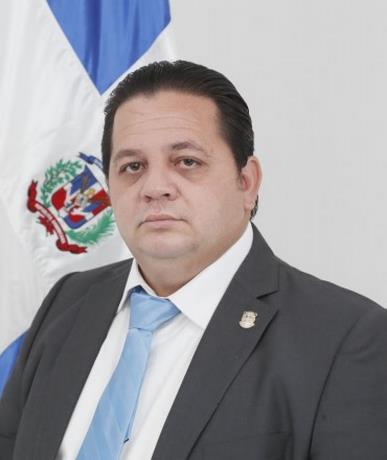 Santo Domingo.- The judge of the Special Instruction of the Supreme Court of Justice, Vanesa Acosta Peralta, set for March 1 the hearing of the preliminary trial against the deputy of the Santiago province, Gregorio Domínguez, accused of illegal eviction.

The magistrate of the First Chamber of the Supreme Court of Justice will hear at 9am  the request to open a trial against the legislator of the Modern Revolutionary Party (PRM).

The accusation was presented by Deputy prosecutor Rafael Suarez, who requests that an “opening order” be issued against Dominguez.