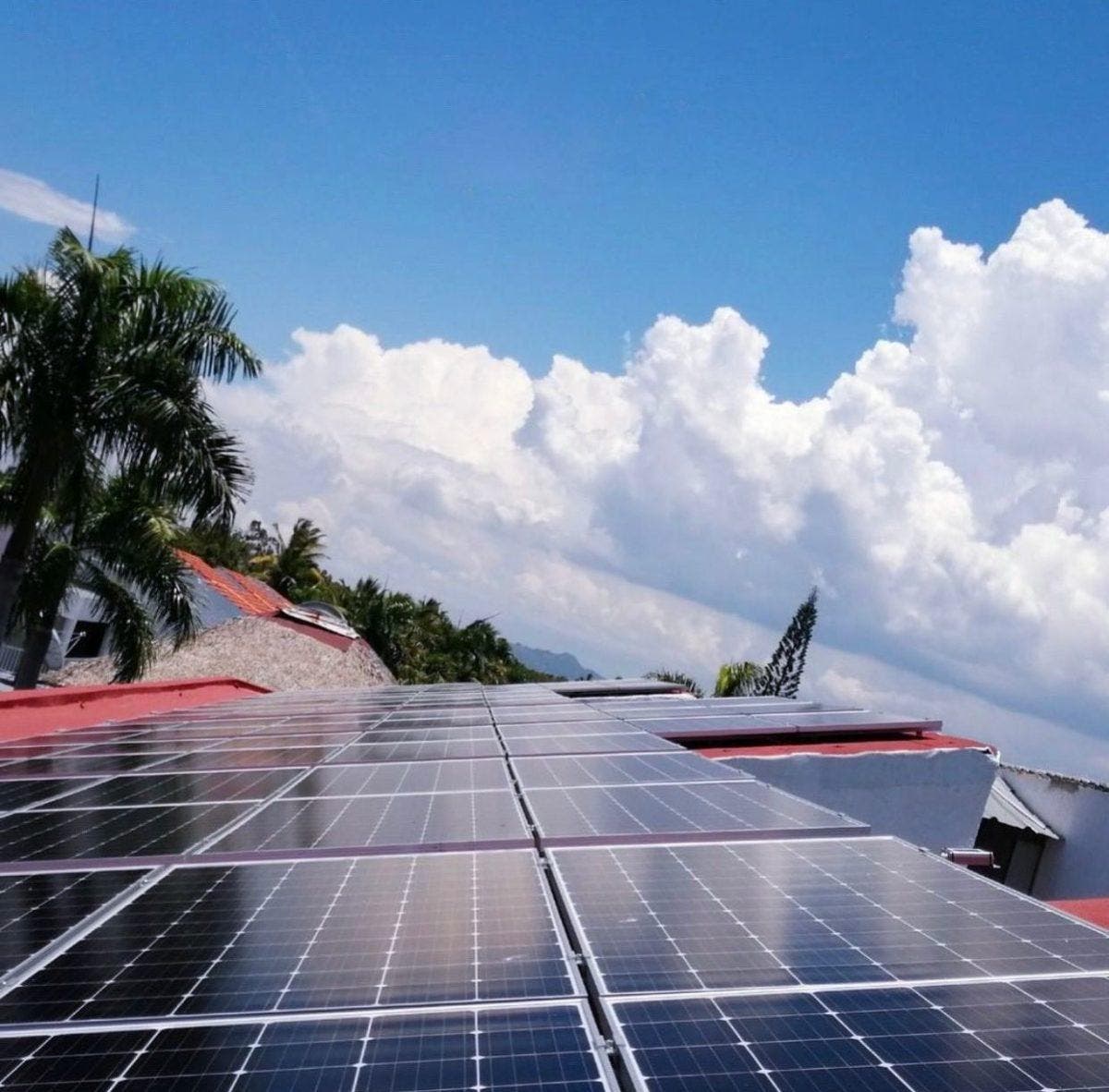 The Association for the Promotion of Renewable Energies (Asofer) expressed its concern about the proposal of a new regulation of Distributed Generation that is being discussed in the Superintendence of Electricity, which they indicate stops the growth and the very subsistence of this renewable energy sector.

The directors of Asofer, in a note, explained that in terms of self-consumption of energy, this new regulation will impact the cost of living of Dominicans, causing the closure of hundreds of companies and significantly affecting the country’s commitment to reduce its greenhouse gas emissions by 2030, by 27% compared to 2010, as well as generate 25% of its energy through renewable sources by 2025.

They explained that they had deposited a communication with the Superintendency of Electricity on how this regulation would affect Dominicans. The suggestions that they understand should be taken into account so that this document regulates fairly and is in line with the government’s goals.

The association requested an approach with the Electric Cabinet to jointly watch over the interests of all Dominicans.

It added that they are concerned that while the world is moving to increase the use of more sustainable energies, the proposal that may affect the sector is being carried out in our country.

Details
“Although we see massive support from the population for the national strategy of decarbonization of the economy, through the installation of solar panels for self-consumption in their homes and businesses, as well as a growing interest in the use of electric cars, the truth is that the number of citizens who have managed to overcome regulatory barriers and the market power of distribution companies to self-generate their energy, is very minimal,” Asofer argues in the note.

It points out that when analyzing the distribution companies, the number of clients within the net metering program that produce part of their energy with renewable energy barely represents 0.27% of all the clients they manage.