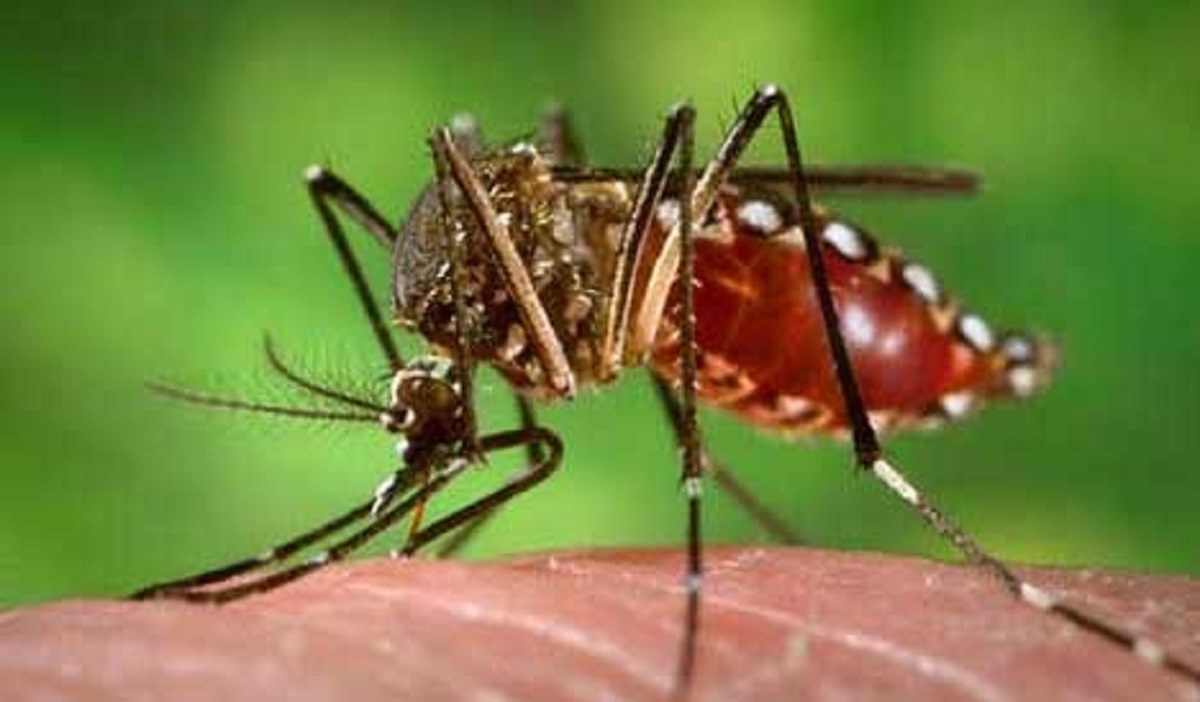 The epidemiological system recorded 141 cases of dengue fever in the report for the second week of the year. No deaths have been recorded as of January 15 of this year.

In epidemiological week 02, 80 probable dengue cases were reported, 56%, that is, 45 of these 80 cases are distributed by the municipality of residence in Santo Domingo North, Santo Domingo East, Santo Domingo de Guzman, Santiago, and San Cristobal.

Dengue is a viral disease transmitted by the bite of the Aedes aegypti mosquito. It is endemic in the Dominican Republic.

According to the Epidemiology Directorate, men represent 55% or 44 out of 80 of those affected. The majority of cases and victims are under 15 years of age throughout the country.

According to the Epidemiology data, a total of 141 probable dengue cases have been reported, and the accumulated incidence is 34.51 per 100,000 inhabitants.