Pediatric emergencies: Alert about situations that can lead to death in children 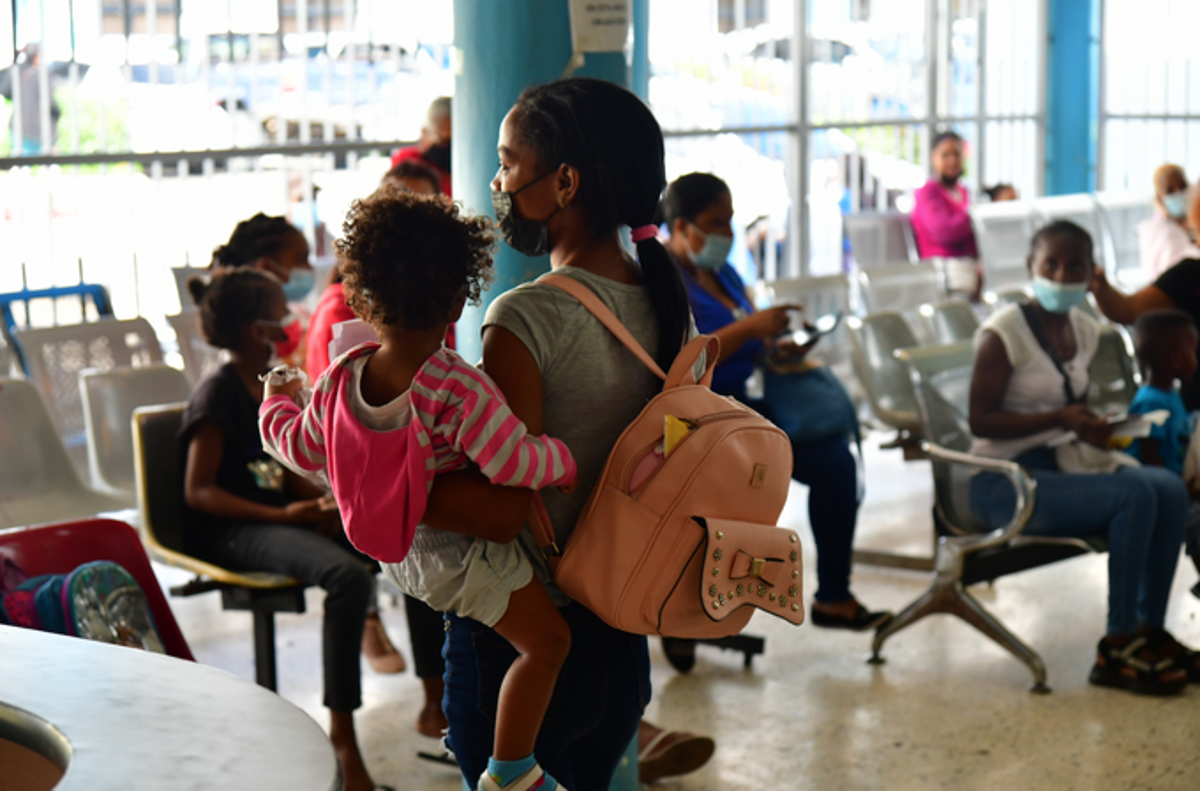 In the Dominican Republic, there is great ignorance of the symptoms that children present, which are pediatric emergencies, and that ignoring them or treating them based on myths and cultural beliefs can have dire consequences.

Fever, vomiting, and diarrhea are common clinical pictures in any patient, but in pediatric patients, they lead to severe dehydration and even death, explains the young specialist, who offers his services at the Robert Reid Cabral and Hugo Mendoza hospitals and the Specialized Center in Medical Consultations and Ambulatory Surgeries (CECAMB).

He cites that the first 24 hours of fever can be treated at home with acetaminophen and surveillance, but it requires medical attention if it goes beyond that.

“If the fever is accompanied by abdominal pain and vomiting, it is an immediate emergency. For example, he has constant vomiting, he tries to hydrate, and it does not stop, the patient can enter a state of dehydration, and if he is not treated in an emergency, he runs the risk of dying.

Ramos warns that abundant diarrhea and seizures that are not treated often could be complicated and cause death.

Not knowing how to identify the symptoms of diabetes or hypertension in children means that they are brought to health centers late.

“Currently we have an increase in pathologies, such as diabetes myelitis in pediatrics , that people sometimes think that there are no children who can have the condition of diabetes and today, due to food issues, junk food, these are frequent emergencies.”

Generally, these patients debut with vomiting and fever with abdominal pain, but the detail is that parents generally do not think about it. So they are patients who should go to a pediatric emergency.

“Those children with skin lesions, which are called burns, have many clinical implications that can endanger the life of the patient. It can affect the kidney and heart, if we do not take prompt action the child can convulse and increase blood pressure and the patient could die from what seemed to be a skin infection.”

Behind a bump there may be a brain bleed.

The myth that if a child who falls has a bump on the head, in many Dominican homes, oil with salt is used, as it is the traditional remedy, but the emergency doctor calls for paying attention to the evolution of the patient and taking him to the doctor even if you are running and jumping.

“A baby gets a bump, and they put oil with salt on it; it’s a waste of time and an oversight. We see the bump, but we know what damage there is to the child’s brain; there, we are losing vital time to save the life of that child who may have bleeding in the brain.

One or more beans could lead to respiratory arrest

Dr. Ramos recommends attending to the little ones when they eat since a grain of beans or corn could suffocate them.

“They can choke on minimal food and die from suffocation; that’s what we call foreign bodies in the airways. We have seen children eating beans, a piece of bone, and we do not take the appropriate measures, and many times they die.