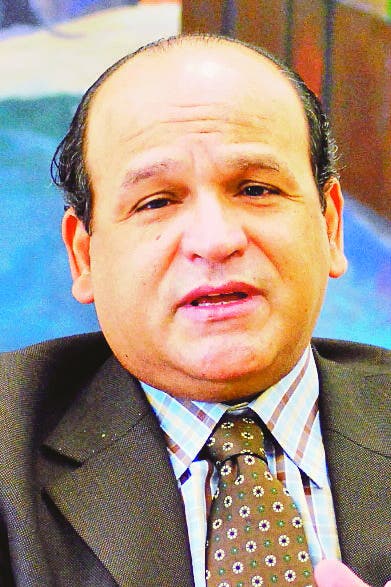 Ivàn Garcìa President of the Dominican Federation of Merchants (FDC).

The Dominican Federation of Merchants (FDC) supported the decision of the President of the Republic, Luis Abinader, regarding the elimination of all restriction measures imposed because of the pandemic, such as the use of masks in public spaces and private spaces for public use, due to the “success” of its vaccination program which is celebrating its first year of implementation.

“We support the president’s courage to say zero limitations,” said the President of the FDC, Iván de Jesús García.

He recalled that the FDC was one of the first entities that, in April 2020, when most of the businesses were closed, asked the Government for the total opening of commercial activities so that the wheel of the economy could continue.

It considered that the measures taken by the Government to control the spread of the pandemic have been appropriate.

“One of the basic things that any institution must have, in this modern, technified, technologically driven world, is extracurricular training. When a professional in any field, be it medicine, law, engineering, exact sciences, mathematics, physics, does not form an extracurricular entity, then he or she is left out of the field, out of professional development,” said Ramos.

“Physicians are always told that they must have a certain number of courses and extracurricular hours per year to be able to be in the world of medicine providing health care. Just like lawyers, just like engineers, and you journalists are not on the margin, because you are communicators, you are informers, you are guides, you are the ones who have the duty to maintain active communication among the population,” he added.

Of course, commerce would welcome end of restrictions !!!!