Doctors will monitor the development of covid-19 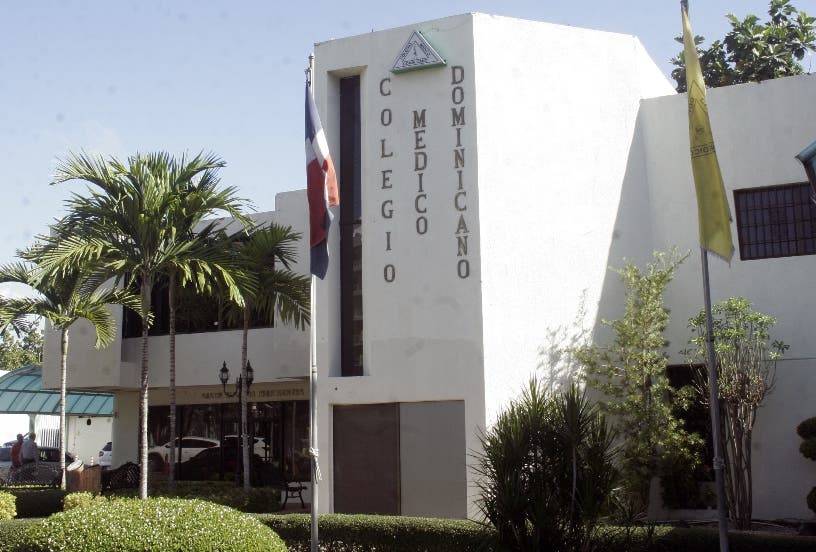 The Dominican Medical College (CMD) and specialized societies will closely monitor the development of the covid-19 pandemic in the country.

The entity, advisor to the Executive Branch, made the decision during a meeting with the parties.

The medical societies and the CMD weighed the new scenario that the country has with the drop in new cases of respiratory viral disease.

They admit that it is evident that the disease is presenting a progressive decline in its impact on indicators such as contagiousness, positivity, bed occupancy, and lethality.

Likewise, doctors urge the population to use masks, especially in closed places with large crowds of people.

They intend to continue insisting on applying the third dose of vaccination to continue immunizing the population.

In the same way, increase the vaccination process in children from 5 to 11 years old, they said after a medical assembly.

440 cases were reported in the last 24 hours, and three deaths reported

Through the  National Directorate of Epidemiology, the Ministry of Public Health reported 440 new cases of Covid 19, while it reported three deaths, although only two occurred in this period.

Bulletin number 706  presented that there were 7,623  samples processed in 24 hours, of those 4,984 for the first time and 2,639 subsequent ones. Three thousand three hundred ninety-three were from PCR, and 4,230 were antigenic.

In total, 3,089,240 samples have been carried out since the beginning of the pandemic, corresponding to 295,664 samples per million inhabitants.

Plenty of other diseases they should be monitoring instead…