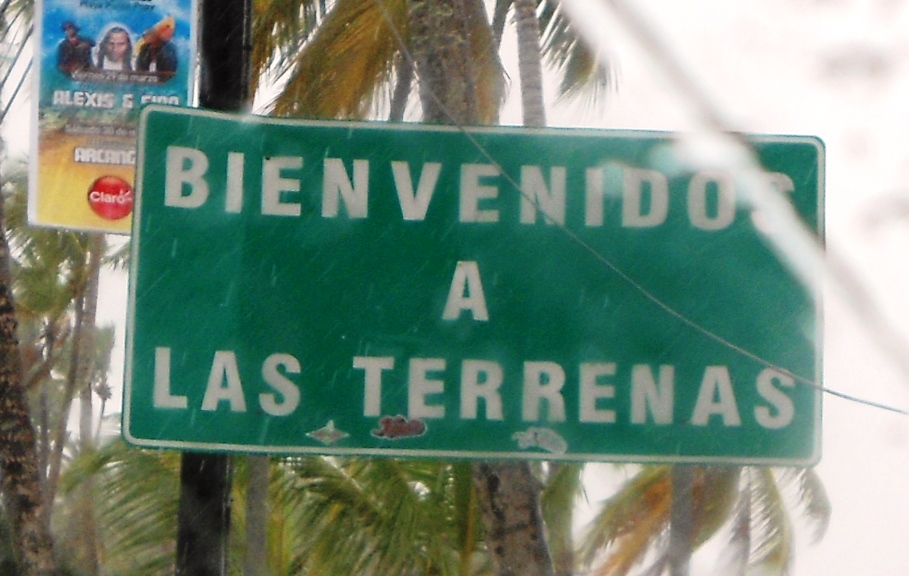 Santo Domingo.- In the face of Russia’s attacks on Ukraine recorded since early Thursday morning, Ukrainian citizens who are in the Dominican Republic took to the streets of Las Terrenas, Samaná province, demanding a ceasefire in their country.

With Ukrainian flags and posters in English on which they wrote “Stop the War,” the citizens toured several streets of the tourist municipality of Las Terrenas, while chanting words of encouragement in their native language for their compatriots and demanding the departure of the Russian troops.

The Ukrainian Army denounced that Russia not only attacked military infrastructure, but also hammered towns, where there would have been deaths among civilians.

At least 57 Ukrainians were killed and 169 others wounded on the first day of the Russian attack on Ukraine today, the country’s Ministry of Health said

Do not join NATO!

If Russia fails, expect Belarus to overthrow their government and join NATO. Then, we will have a really pissed off Russia with nuclear weapons willing to use it the minute it feels NATO instigating people inside Russia. Do not take this path!

i don’t know what side WE should take in this situation considering that Russia and Ukraine both have been so humane towards us.

Russia has made the same claim Haiti makes: since this was our land, we are taking it back. IF DR has already lost province due to no control of the flow of the border and soon enough, it can find itself a fight to prove its right to be a country.