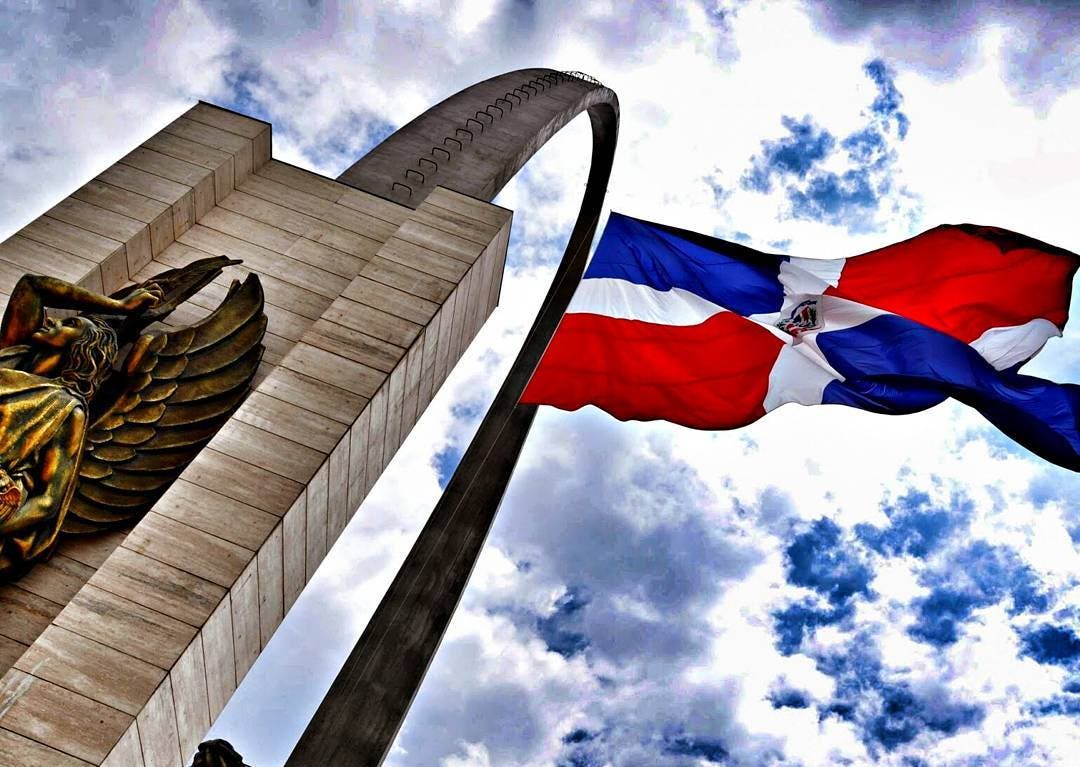 The Dominican Republic celebrates today, February 27, 2022, the 178th anniversary of National Independence, commemorating the legacy of the fathers of the Nation, Juan Pablo Duarte, Matías Ramon Mella, and Francisco del Rosario Sánchez, for their triumph over Haitian domination.

The ideals and values ​​of the patrician Juan Pablo Duarte from the Trinitarian Secret Society and other entities made possible in 1844 the creation of the Dominican Republic free and independent of all foreign domination.

Next, learn about the Homeland heroes’ background, events, and legacy on the anniversary of National Independence.

But their small state only lasted two months, the time it took  Haitian President Jean-Pierre Boyer to lead his army on February 9, 1822, in Santo Domingo, unifying the island under the name of Haiti.

The Haitian government ordered numerous liberal measures to reactivate the Dominican economy, such as abolishing slavery or agrarian reform distributing land among the new freedmen.

The government’s reformist measures and the cultural shock that the Haitian presence and its government meant began to damage the relationship between both sides.

Juan Pablo Duarte was born on January 26, 1813, in the city of Santo Domingo during the period known as Spain Boba, in an upper-middle-class family dedicated to the trade of marine items and hardware in the port of Santo Domingo area.

When Boyer conquered the island, he decreed the recruitment into the Haitian army of all young people between 16 and 25 years old.

This measure caused Santo Tomás de Aquino University to lose its students and close its doors.

On November 14, 1824, Boyer established French as the official language, unique and obligatory in the acts of the courts, civil status, and public notaries throughout the island.

After traveling much of Europe for academic purposes between 1828 and 1831 and coming into contact with the July Revolution, Duarte returned to Santo Domingo, determined to start a revolutionary movement.

Juan Pablo Duarte founded the secret society La Trinitaria, which later, upon being discovered by the Haitians, was renamed  La Filantrópica.

On February 27, 1844, the rebels led by Sánchez, in the absence of Duarte, took the Ozama Fortress in the capital Santo Domingo.

The Haitian garrison was surprised, apparently betrayed by one of their sentinels.

The new republic had been born in a republican and democratic government, in a free town that rejected any foreign imposition.

The provisional government headed by the conservative Tomás Bobadilla quickly organized an army to defend the successful uprising and crush the counteroffensive of the reactionary troops sent by Port-au-Prince.

On November 6, 1844, a Constituent Assembly drafted a constitution based on models from France that established the separation of powers and legislative checks on the executive.

This war continued throughout September and November 1845 when the Haitians were defeated in the battles of La Estrelleta and Beller.

In later dates, numerous battles took place before the attempts of the Haitians to retake the power in Santo Domingo.

But they were rejected, and it was not until 1865 that the independence of the Dominican Republic was definitively consolidated with the Restoration War.