On the last day of February the downpours will continue 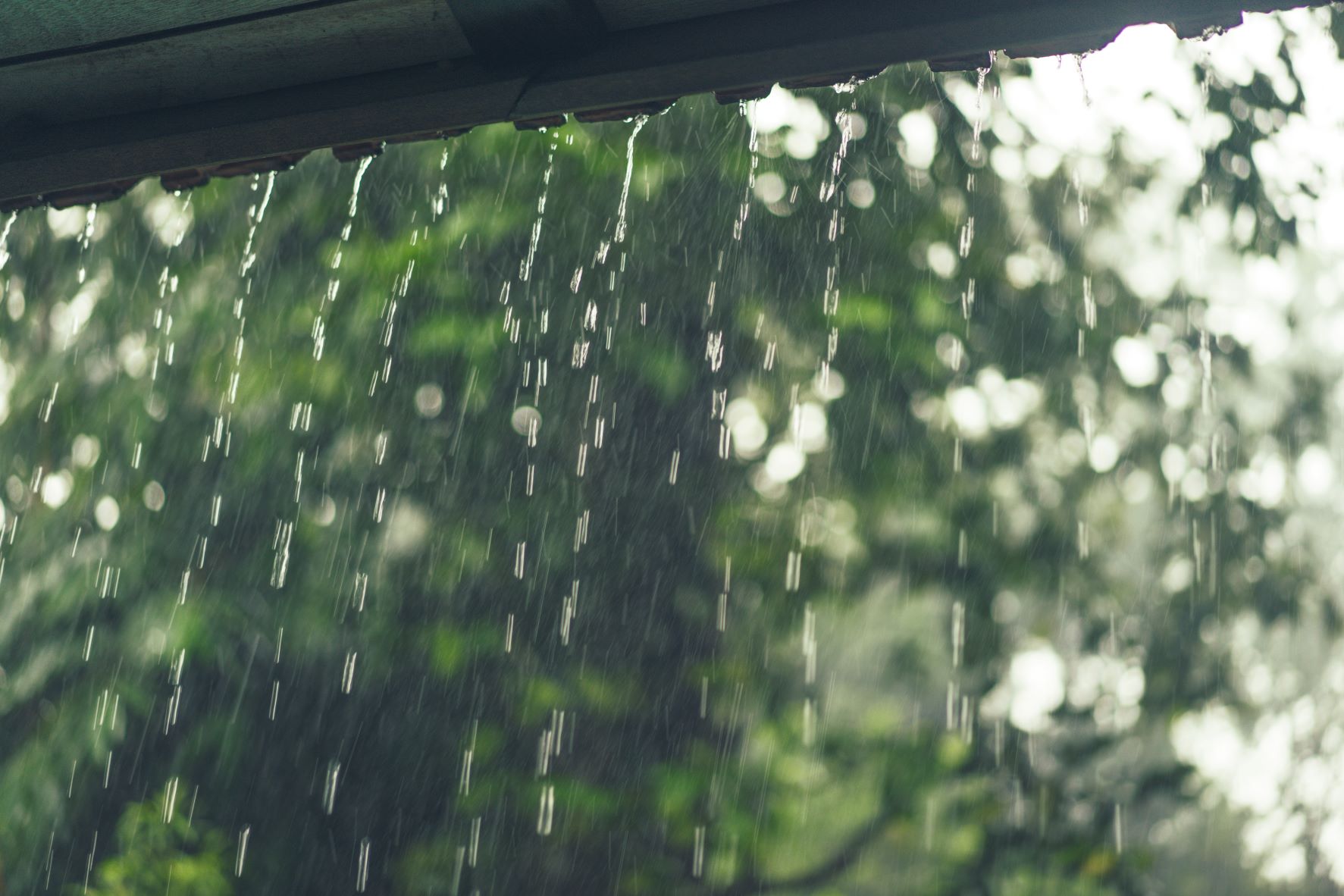 The incidence of a trough over the national territory will cause moderate rains at the local level this Monday, February 28, especially over the northeastern, eastern, and Central Cordillera areas.

Likewise, there will be a slight increase in humidity and cloudiness. This was announced by the National Meteorological Office (Onamet) in its weather report.

Likewise, Onamet reported that temperatures would remain pleasant and cool, especially towards the country’s interior and in the early hours of the morning.

For tomorrow, Tuesday,  the same pattern of scattered rains will continue in the afternoon due to the incidence of the trough. These precipitations will occur, according to the entity, in the provinces of the regions: north, northeast, the eastern plain, as well as the Central Cordillera and the border area.