“The country overcame the Covid-19 pandemic” 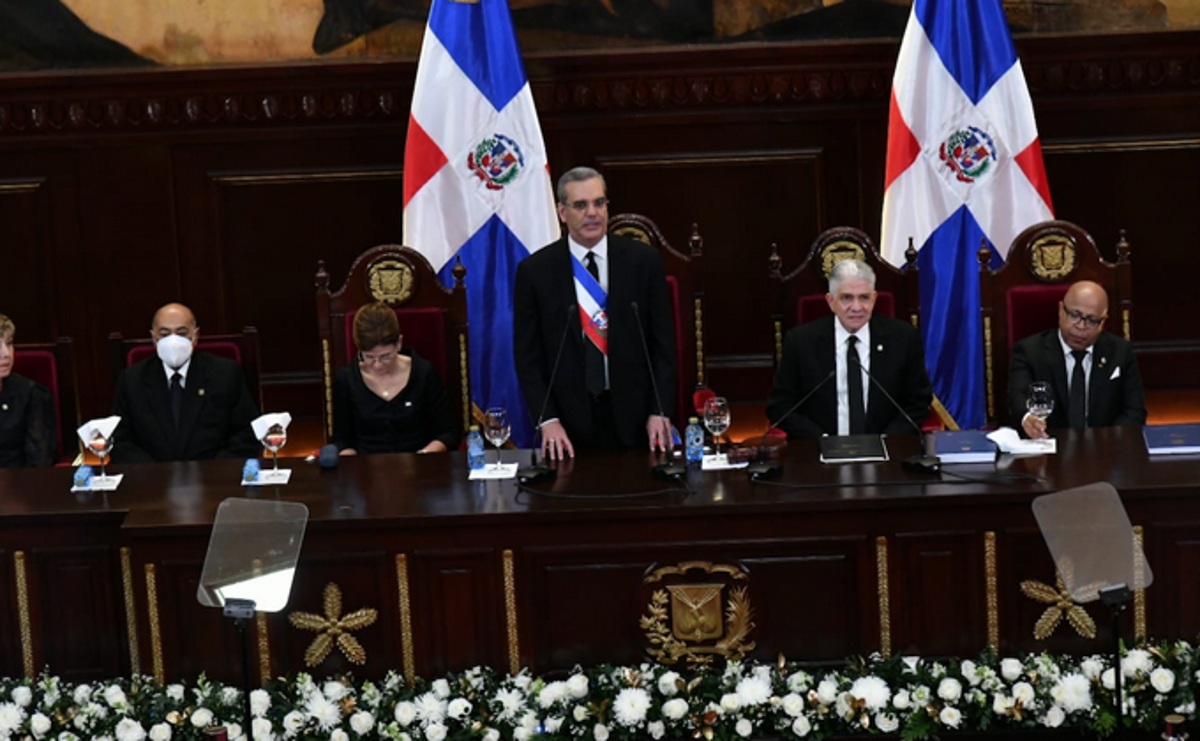 President Luis Abinader announced, for this year, the implementation of a plan to strengthen areas of the health system, including the care of patients with cancer, trauma, kidney failure, and burns.

In his accountability speech before the National Assembly, the head of state highlighted that record investment in hospital renovation and equipment of more than 1,100 million pesos had been made during 2021, to which will be added the projects awarded by more than 2,700 million, which will affect a better health service throughout the country.

“For 2022, we have planned in our budget a plan to strengthen different spheres of our health system, including eight units for cancer treatment, ten dialysis units, and 2 burn units that will be distributed in hospitals in the different regions of the country”, he indicated.

He said constructing a specialized trauma unit in a wing of the Taiwan Hospital in Azua is also being tendered to serve the entire southern region.

He stressed that this continued with a budget, in 2021, of 4,264 million, and after years stopped, the construction of hospitals and specialized wings in different parts of the country. He said they are intervening, for improvements, in 91 hospitals, where they have already delivered neonatal intensive care units, anesthesia machines, magnetic resonance imaging, sonographers, among others, and renovated more than 200 Primary Care Centers and started up 71 units of services inaugurated in 43 centers of the Public Network.

Thirteen diagnostic units for cardiac pathologies in newborns were also opened; 5 completely remodeled and expanded emergency units have been inaugurated, and 30 more will be delivered in the rest of the year.

He stressed that the town’s pharmacy service had been expanded with 48 new centers and a new variety of drugs, distributing more than 638 million units of drugs.