Due to crime, 59% of people have stopped going out at night 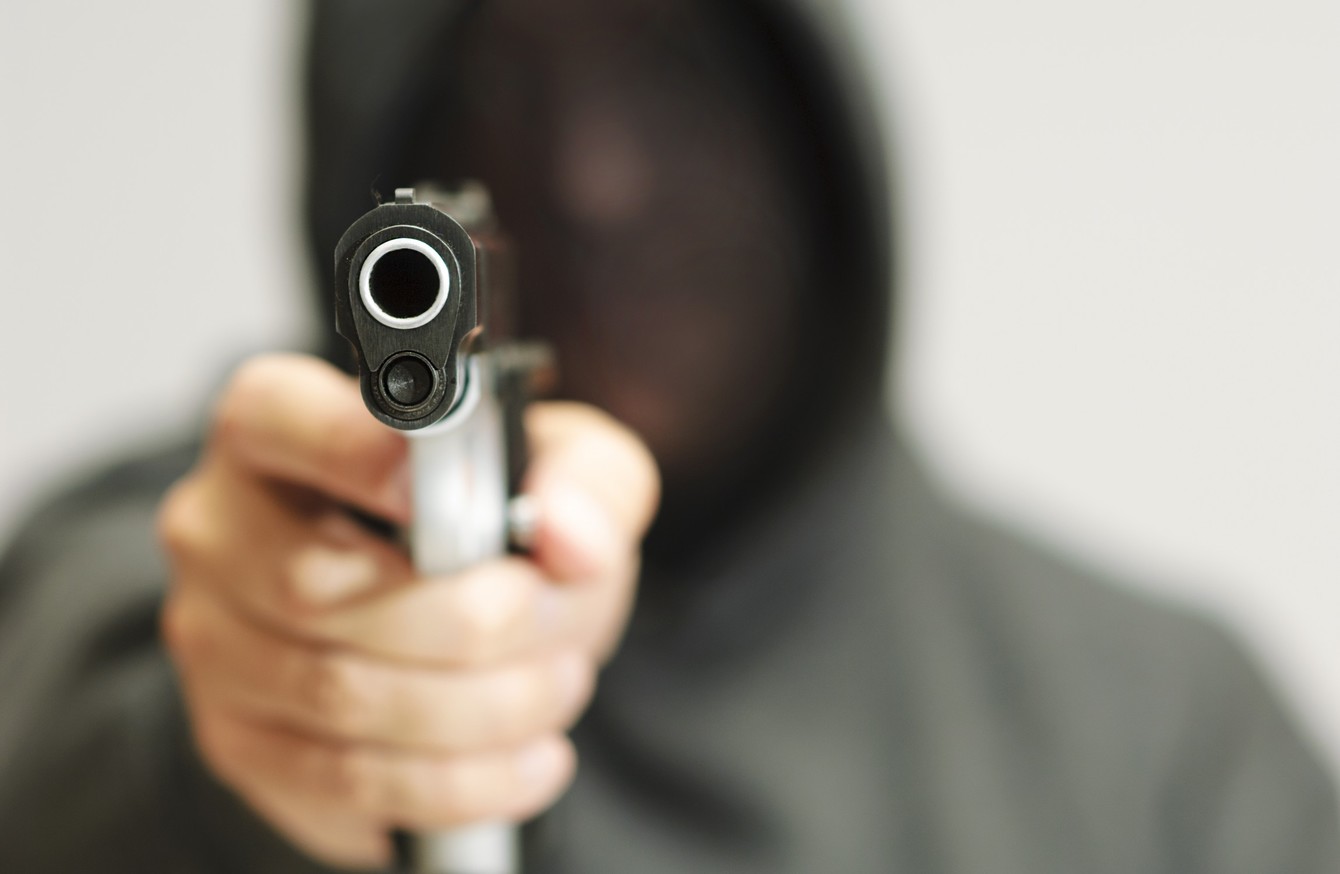 The non-partisan civic movement and the Dominican chapter of Transparency International, Citizen Participation, presented the main results of the diagnosis on the perception of violence and crime on Tuesday. This study, aimed at members of the Citizen Network for Security and Justice and its allied organizations, analyzes the perception of security and violence, victimization, the effectiveness of complaint channels, and the effects of insecurity and violence on the attitudes and lifestyles of the surveyed population.

The executive director of Citizen Participation, Fátima Lorenzo, pointed out that violence and crime take a high toll on the economy, socially, politically, and affect fundamental rights such as living in peace, affecting free transit and emotional stability in general.

“For there to be a close citizen security policy and respond with democratic processes, preventive processes must be increased and the structural factors that have been identified must be attacked. A police reform that puts this body at the service of the population in conditions of dignity, a disarmament plan, the fight against drugs and drug trafficking, programs that create development and employment opportunities for young people, and a comprehensive perspective are some of the fundamental steps that must be promoted,” said Lorenzo.

The perception of security and how violence is experienced is essential to understanding the use of public space. Of those surveyed, 8 out of 10 people report that living in their municipality is unsafe. Furthermore, this perception of insecurity is more significant in women than in men. As presented in the study, these data show the need to promote citizen security policies that take into account the differentiated experiences of men and women in the public space.

“Crime continues to be present in the social imaginary of Dominicans as one of the main concerns. The public policies of citizen security have avoided in their approaches the strict link with the local. These results are essential to guide the dialogue and agreement with local actors linked to the response and attention to crime and insecurity, and move towards a comprehensive and rights-based approach,” specified the civic movement.

Regarding the feeling of fear in the municipality, 94.68% of those surveyed report feeling fear of delinquency and crime in their cities to some extent. These report feeling a little afraid 33.14%, somewhat afraid 30.18% or very afraid 31.36% respectively. Only 5.33% said they did not feel any fear.

The results of this study also show how the lifestyles of those surveyed have been transformed due to insecurity, violence, and crime. For example, for fear of crime, 59.17% report having stopped going out at night, 50.3% have decided to stop wearing some clothing and jewelry, and 39.05% have stopped participating in entertainment activities.

Likewise, to avoid home robberies, strategies such as putting iron gates (69.23%), reinforcing the security of doors and windows (58.58%), and having dogs (49.11%) are reported more frequently in the participating group.

Although citizens’ trust is dynamic and is determined from their relationship with the State and access to rights, and in this particular, mediated by experiences of insecurity and crime. As has been the trend in recent political culture surveys, on the one hand, those surveyed report high levels of mistrust of political parties (67.46%), the National Congress (48.52%), and the Local Council (46.15%). ). These data frame a call for attention to the problem of citizen confidence in the traditional institutions of democracy, a product of the crisis of representativeness and political legitimacy.

On the other hand, more than half of the respondents expressed high distrust of the National Police (55.62%), which represents an important warning to the main institution to protect citizens from violations of their security. This is evidence that the main reason why the victims of a criminal act did not file a complaint is that they understand that it is of no use (66.64%).

The inmates are running the asylum !!!