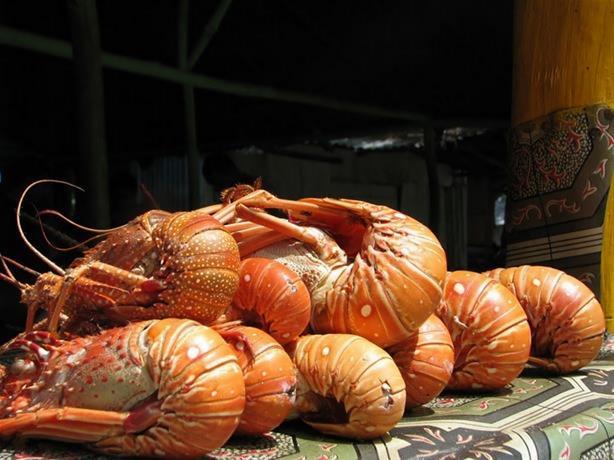 The Ministry of the Environment and Natural Resources recalled the ban on the capture, storage, and marketing of various species of lobsters and crabs from this Tuesday until June 30 to guarantee their permanence and sound reproduction.

The measure seeks to comply with Decree 119-March March 12 4, 2012, Decree 6-18 of January 5, 2018, and follows Regulation OSP-02-09, which establishes the simultaneous regional closure for all Central American countries the Dominican Republic.

Among the lobsters that enter the ban are the spiny (Panulirus argus), the pinta or shrimp (Panulirus guttatus), the stone (Scyllaridas Spp.), and the mother lobster (Parribacus antarcticus).

Minister Orlando Jorge Mera urged the population to avoid buying and consuming these spices to contribute to their conservation. The official also called on fishermen and merchants not to violate the established regulations to avoid sanctions in Law 64-00 on the Environment and Natural Resources.

These lobsters and crabs represent a balance in the ecosystem since they act as cleaners of the oceans by feeding on other organisms and serving as biological control. Similarly, they are essential for life since they work as fragmenters in recycling organic matter.