First case of subvariant BA.2 identified in a child in the National District 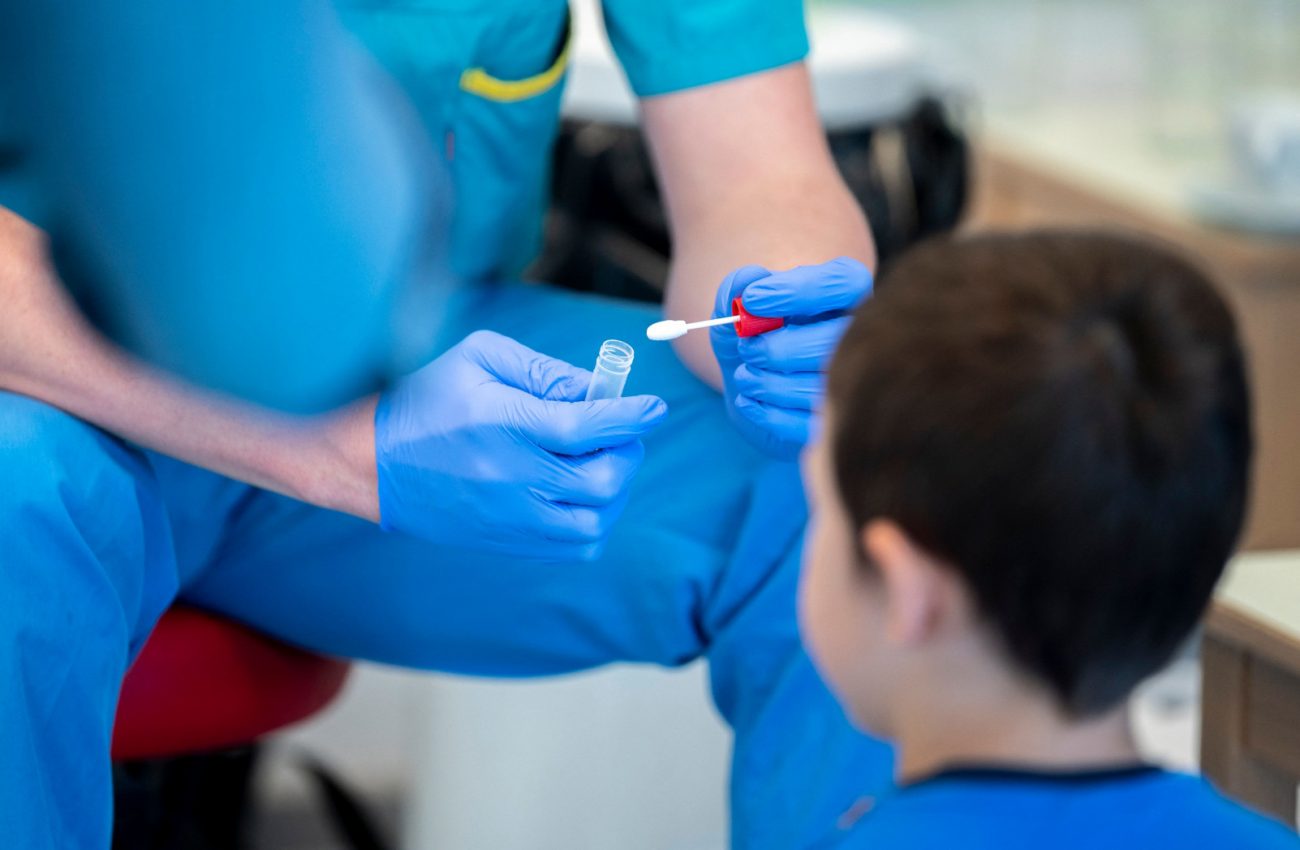 The country registers the first case of the BA.2 omicron subvariant. It is an 8-year-old boy, a resident of the National District, and, according to the Public Health authorities, it is a local case.

Last Saturday, the health authorities reported that they remained attentive and vigilant to identify the first case of the omicron BA.2 subvariant of covid-19 in Puerto Rico.

On Saturday, Ronald Skewes, National Director of Epidemiology, stated that he was awaiting the results of the latest sequencing of virus samples to be delivered last night to determine whether or not it circulates in the country.

Until February 1, it was in 57 countries; on the past 22, the WHO described it as a “variant of concern.”

Although it was detected for the first time last November, it was on Friday that the Puerto Rico Department of Health reported a case of BA.2 on that island.