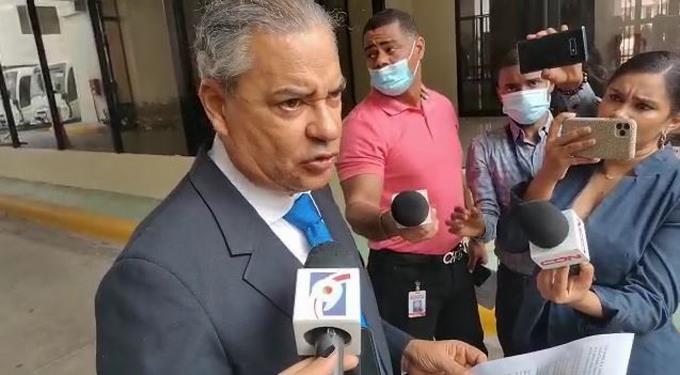 Deputy Rafael Abel Lora, president of the Permanent Commission on Agriculture of the Chamber of Deputies, said Wednesday that Dominicans had reduced their rice consumption by 1.5 pounds of the total per capita.

The legislator attributed the reduction in consumption to the increase in food products that make up the basic basket.

Likewise, the deputy pointed out that in 36% of Dominican households, the portion of food per day has been reduced due to the high prices of these products.

The legislator for the Montecristi province warned of the risk that the country runs by not guaranteeing the population’s food security because, according to Lora, 45 varieties of agricultural products decreased in 2021.

He also attacked President Luis Abinader’s accountability speech, pointing out that the president ” did not speak the entire truth to the country on aspects of the agricultural sector.”

Lora warned that the national agricultural production decreases due to the increase in imports, going from US$3,139 million in 2020 to US$4,078 million in 2021, as reflected by data from the Ministry of Agriculture.

Finally, the Dominican Liberation Party (PLD) congressman stated that “the government prefers to benefit a few importing businessmen, to the detriment of thousands of national agricultural producers.”

Don’t think there has been an increase of food imports. Anyone who visits the shopping isles of supermarkets sure has taken notice of the shortage of foreign food imports on the shelves. It is doubtful the Deputy does the family food shopping. The numbers he provided are roundabout because of inflation and foreign exchange rates.

Not to mention that as a PLD Congressman he was bound to make a politically biased statement!