Abinader will support Ukrainian tourists stranded in the country 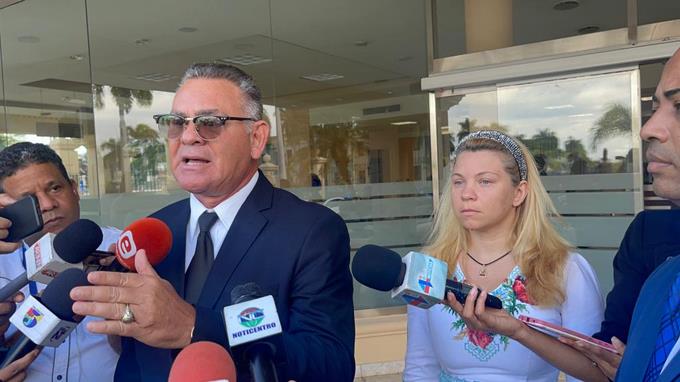 The honorary consul of Ukraine in the Dominican Republic, Ilona Oleksandrivna, was received yesterday by President Luis Abinader. He expressed concern about tourists from his country who are stranded here.

Oleksandrivna asked the president to provide dignified and fair treatment to his compatriots who ended their stays in hotels in the country and were stranded after Russia attacked Ukraine.

“Many thanks to President Luis Abinader for receiving me,” he said as he left the government house.

Her adviser, Aníbal Félix, said that she explained to the president the situation of her compatriots in the hotels, and he promised her that none of them will have jobs here. “The Ministry of Tourism has been instructed to handle the situation of every Ukrainian in the country, and in this sense, a permanent channel with the government has been opened,” she explained.

He reported that the president appointed two officials from Tourism and Foreign Affairs to have a permanent communication channel. Therefore, any situation that happens with a Ukrainian is resolved without delay.

He explained that there are around two thousand Ukrainians in the country who were doing tourism, who were housed again in the hotels they occupied before the war.