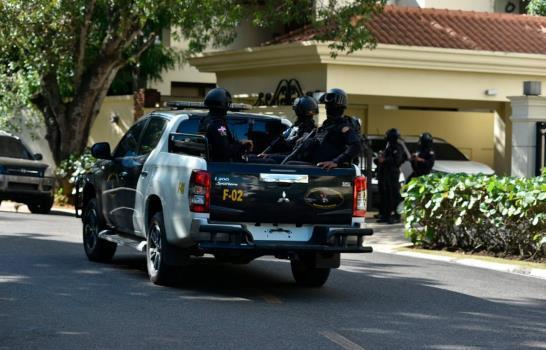 Santo Domingo.- The Justice Ministry released the names of those arrested during the execution of Operation Discovery, a network that it affirms was dedicated to cybercrime through call centers.

The people were arrested during simultaneous raids carried out in Santiago, La Vega, Puerto Plata and Santo Domingo. Raids were also made in New York, United States.

According to a press release the detainees were eight men, although the same entity said that the number of those involved “continues to grow” and unofficially it is said that they have already made at least 100 arrests.