Finally, a house of his own! 122 year old man receives home 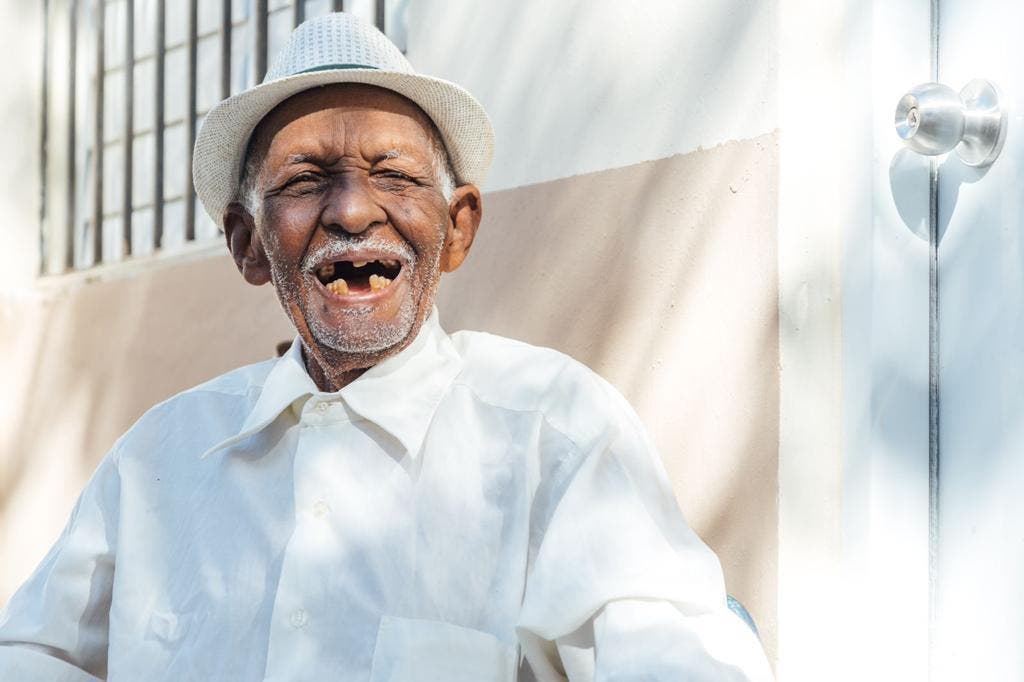 The Ministry of Housing and Buildings (MIVED), together with the Social Assistance Plan of the Presidency, PASP, delivered a wholly rebuilt house to an adult over 122 years of age, is Fermín Castillo Reyes (Cachimbo), resident in Barrio Nuevo de Sabana Perdida.

The Minister of the MIVED, Carlos Bonilla, and the director of the PASP, Yadira Henríquez, personally attended the delivery of the new home of Don Fermín. The latter requested through some media the help of the President of the Republic, Luis Abinader.

“This ministry significantly values the stability and dignity of all Dominican citizens, especially our elderly.”

¨Don Fermín dedicated much of his life to working the land, and today this government thanks him for his dedication and guarantees that he lives in a dignified way like every Dominican.” Minister Bonilla said during the delivery.

For her part, the Social Plan director highlighted the government’s commitment and this institution to continue assisting all vulnerable strips of the country, especially our seniors.

“Don Cachimbo is an expression of the many cases that motivate us every day to be close to those who can least to bring that tranquility and hope,” said Yadira Henríquez.

Orlando Jorge Villegas accompanied them during the delivery in honor of his grandfather Salvador Jorge Blanco, former President of the Republic. The latter granted the house to Don Fermín in the 80s.

After being affected by the devastating Hurricane David that devastated the country on August 31, 1979.

Thanks to the inter-institutional agreement made by the MIVED and Social Plan in favor of the most vulnerable Dominicans, Don Fermín’s house was fully furnished, receiving all the belongings, thanks to the Equipped Home program.

This house is in addition to the “Dominican Plan is Rebuilt” that provides beneficiaries with a better quality of life and a safe roof to live under.

With this plan, more than 19,000 homes have been moderated nationwide.

Next to Don Fermín’s house, several surrounding houses which were vulnerable were renovated.

On January 1, 1900, Castillo Reyes was born in Villa Altagracia, San Cristóbal province, but expresses that it is in Sabana Perdida where he likes to live. However, not even his children are convinced to leave there.

this man is not 122 years old. It is a common clerical error to have the year 1900 as bithday as it is the default setting on the computers.

Maybe he is that old, but taking care of the elderly is one of the priorities of any substantive country, neglected the same is a peril that will cost you dearly. The youngest and the oldest need special care always. Not Millionaires and Baseball Players as idols. Little boys chasing a ball as Grown men. Grow up people and make the sacrifices for a better country and world. YOU ARE BEING WATCHED! and remember THE MIGHTY KING LIVES ON!

How old is he really?