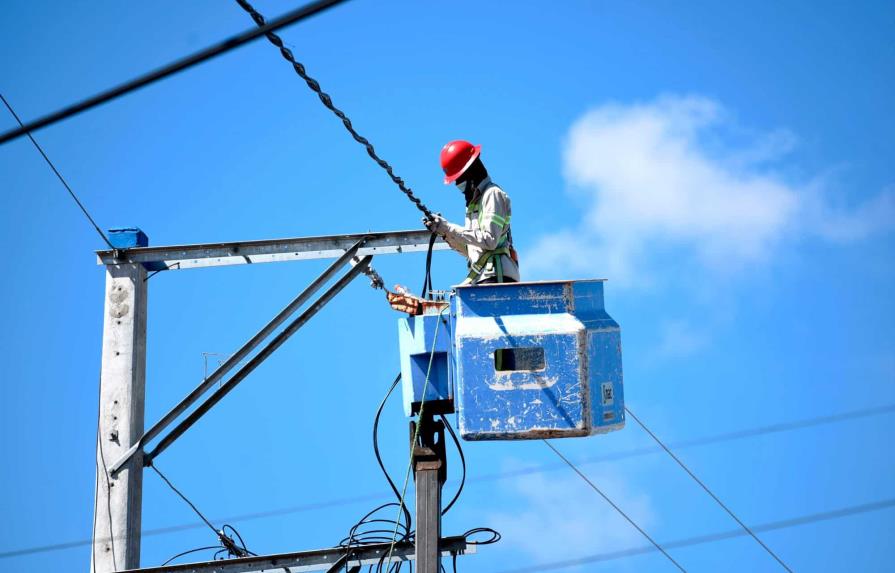 Santo Domingo.- Sectors of Santiago, Puerto Plata, Espaillat and La Vega will not have electricity service during March  four, five and six, due to installation of an autotransformer in the Canabacoa substation, Santiago.

This was reported by Andrés Cueto, general manager of the Northern Electricity Distribution Company (Edenorte).

Cueto specified that the suspension will begin at 10:00 in the morning and will last until 2:00 in the afternoon.

The users that will be affected are those of the Hispanoamericana avenue, Thomén urbanization, the Spanish Center, the Dominican Brewery Distribution Center, the Lindo, Zamarrilla, Obrero, Hato Mayor, Matanzas, Villa Elena and La Arboleda, among others.

It is events such as this would welcome the installation and use of remote battery storage systems as backup power when portions of the grid are down.

The public should have 24/7 energy, not suffer power outages over wide regions because of the installation of a transformer.