The Dominican Republic only administered 588,397 doses of AstraZeneca of the 10 million contracted 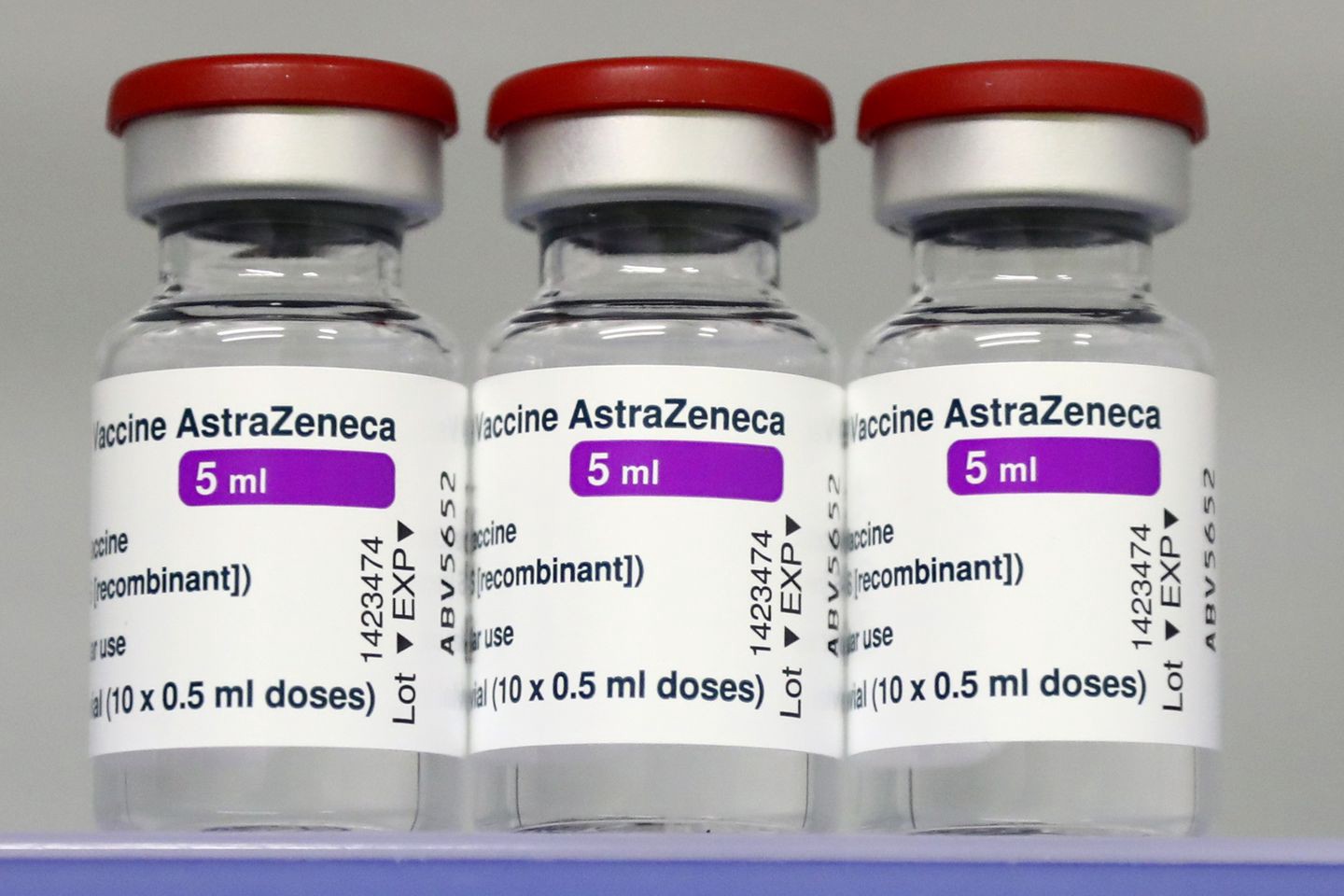 The Dominican population has been vaccinated against the disease with doses from AstraZeneca, Pfizer, Sinovac, and Sinopharm.

In October 2020, the Health Cabinet announced the contracting of 10 million vaccines with the pharmaceutical company AstraZeneca-BioNtech for US$40 million, this being the first major effort by the authorities to guarantee the biological vaccine for the population.

With the arrival of the pandemic, the Dominican government undertook a search to bring to the country the vaccines that would help inoculate the population against the Covid-19 virus.

Seven months after signing the agreement to acquire the AstraZeneca vaccine, no shipment of this vaccine had yet arrived in the country. In addition, the European pharmaceutical company failed several times to comply with the preliminary delivery schedule of the vaccinations with the Dominican authorities.

AstraZeneca defaulted for the third consecutive month on May 21, 2021, with another 800,000 inoculations. Two of the 10 million contracted doses should have been delivered by that date.

The schedule contained in the agreement divides the total vaccines purchased into a monthly delivery format between March 21 and October 21, 2021.

In April, the Dominican Republic received a shipment of 91,200 doses of the AstraZeneca vaccine. However, the delivery occurred through the Covax mechanism, outside the contract signed with the company.

A month later, with no sign of those contracted, another 187,000 additional vaccines arrived in the country from the same program.

When questioned about the delay of the vaccines, the legal consultant of the Executive Branch, Antoliano Peralta, admitted the existence of “delays” in the process.

Days later, the Dominican government announced in a press conference that it was not contemplating suing AstraZeneca for not having delivered the vaccines, which were already paid for on the date stipulated in the contracts.

Vice President Raquel Peña attributed the delays in deliveries to “a situation that is happening worldwide,” said that the agreement was signed and had to be complied with by the pharmaceutical company, but did not specify if there would be any consequences for missing the deadlines.

He also said that the country was in constant communication with the pharmaceutical company to deliver the vaccines “therefore the Dominican Republic will continue to ensure that we can receive what we have paid for.”

What consequences could AstraZeneca face?

Given these non-compliances, the question arises as to whether or not there will be sanctions for AstraZeneca for these faults.

The European pharmaceutical company made sure that it shielded itself from any lawsuit for the delay in the delivery of the doses, from possible adverse effects caused by its vaccine or from its negligent acts, by placing a clause in the contracts that exempted them from any liability if any of the situations mentioned above should occur.

This clause is contained under the name “reasonable best efforts.” The preamble defines it as “the activities and degree of effort that a company of similar size, with similar infrastructure and comparable resources as AstraZeneca, would undertake or use in the development and manufacture of a vaccine, product at the relevant development or commercialization stage, taking into account the urgent need for a vaccine to end a pandemic that is resulting in serious health problems, restrictions on personnel freedoms and economic impact, worldwide, but taking into account efficacy and safety.”

The paragraph could imply that the pharmaceutical company is not contractually committed to delivering all the vaccines but instead committed to making every effort to do so.

The clause is not unique to the contract with the Dominican Republic. These are defense mechanisms implemented by companies developing anti-virus vaccines in their agreements with countries worldwide.

Doubts about the vaccine

In fact, countries such as Italy, Denmark, Norway and Iceland, Estonia, Lithuania, Latvia, and Luxembourg decided to suspend immunization with this pharmaceutical company’s vaccine until the alleged reactions were scientifically ruled out.

Vice President Raquel Peña stated in March 2021 that the country was “pending the course of research” for the use of these vaccines.

A similar scenario occurred with the Pfizer vaccine. The country made an initial agreement with this pharmaceutical company for 7,999,000 vaccines, which was extended to 9,999,990, for which a total cost of US$119,999,880 must be paid.

As of January, 4,352,014 doses of Pfizer vaccine had been administered in the country.

Vaccines administered according to doses

According to the Ministry of Public Health, in data provided to the Listín, 5,765,981 citizens had received their second dose up to that day.

What a waste of money.