Downpours continue in much of the country, flood alerts 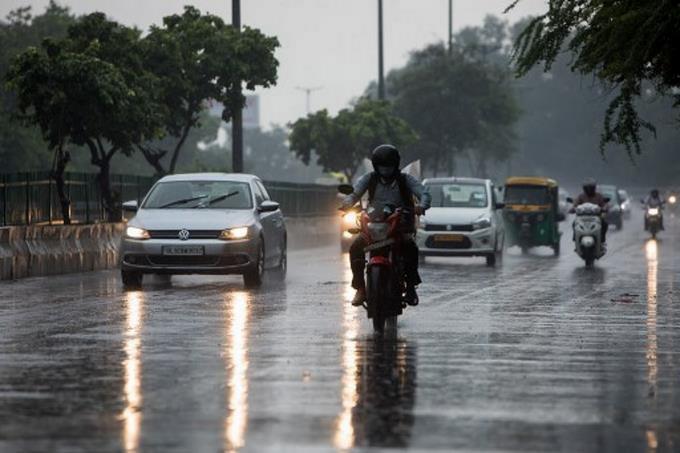 For this Wednesday, the National Meteorology Office (Onamet)  forecasts the continuation of downpours due to the incidence of a trough that will be manifesting with moderate to heavy rains, accompanied by electrical storms and gusts of wind, especially by the end of the afternoon.

Due to the rainfall, Onamet forecasts that it will continue for the next 24 hours. Therefore, Onamet activates the meteorological alert levels for these seven provinces:

In another order, the entity communicated in its weather report that the temperatures will feel pleasant and cool, especially during the night and early morning.

For tomorrow Thursday, the trough will remain over the country, maintaining favorable conditions to produce clouds accompanied by downpours that could be of moderate-intensity, electrical storms, and isolated gusts of wind over the regions, northeast, southeast, Central mountain range and the northern part of the border area.