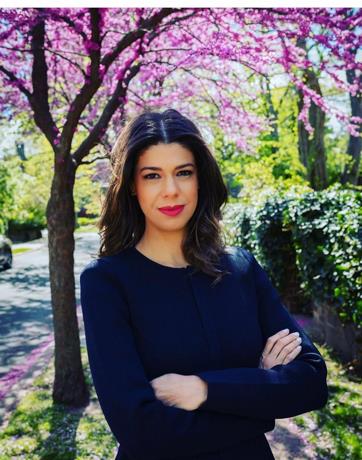 New York.- A Dominican lawyer was chosen by the mayor of New York, Eric Adams, to be part of the redistricting commission of the entire city, in order to redraw the limits of the municipal districts before the next elections to the municipal council for the year 2023.

This is María Mateo Hernández, an independent lawyer based in Queens, New York, who was appointed to the aforementioned commission by the mayor along with six other people and eight members appointed by the council.

Mateo Hernandez founded her firm in 2011, she worked at the Immigration Tenant Defense Project in 2010 and at the Sanctuary for Families in 2009