Political opposition criticizes the plan announced by the Government 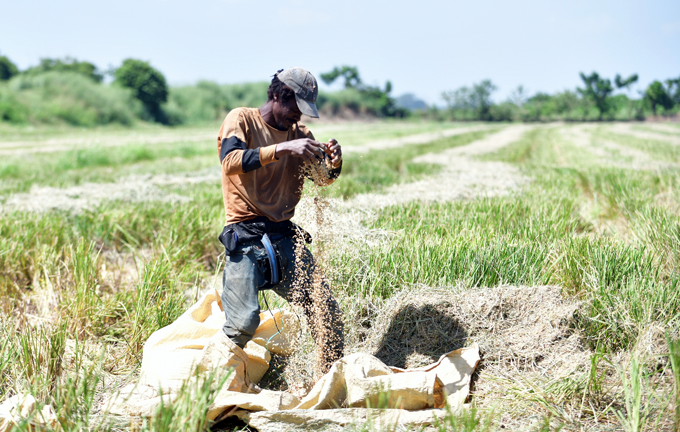 The main opposition parties attacked the measures announced by President Luis Abinader last Monday, questioning the announcement of the elimination of tariffs on products of the basic basket.

In a statement released by Daniel Toribio, the Political Directorate of the Fuerza del Pueblo party criticized the proposed measures, pointing out that the Government intends to eliminate tariffs on products that no longer pay taxes due to the Free Trade Agreement between Central America and the United States (DR -CAFTA).

The political organization pointed out local agricultural and industrial production as “the great absentee of the measures.” Therefore, the basic family basket cost cannot be reduced without an aggressive and urgent policy to promote and defend producers.

The opposition party insisted on the need for the Government and the Central Bank to take measures to “cushion the internal component of price increases, “which makes us the fourth economy in Latin America and the Caribbean with the highest levels of inflation.”

Likewise, the vice president of the Dominican Liberation Party (PLD), Juan Ariel Jiménez, considered some measures positive but said that there are measures that will not affect, such as the inter-institutional table, the initiative to reduce procedures, or the application of fair prices.

Yes, we need to protect our local means of production. Also we should also protect whatever sovereignty we got left (globalization destroy sovereignty).