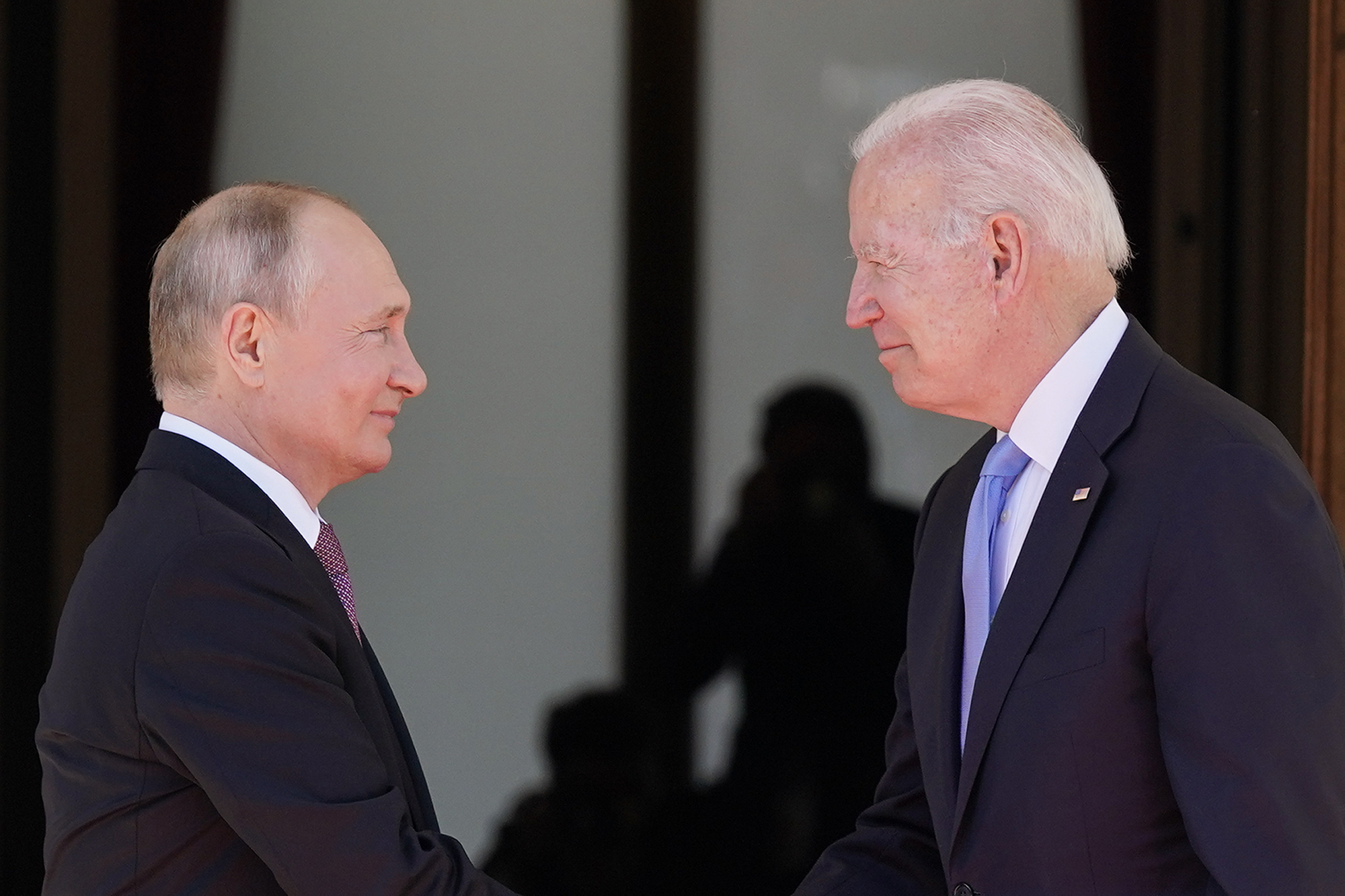 Oil prices soared on Tuesday after the United States banned imports of Russian oil, a move that also pushed nickel up to an all-time high and rattled stock markets.

Retaliation
US President Joe Biden on Tuesday announced a ban on US imports of Russian oil, while the UK said it would phase them out by the end of the year.

The countries of the European Union, which receive approximately 40% of their gas imports from Russia and a quarter of their oil imports, have chosen to reduce their imports of Russian gas by two-thirds.

Moscow has already warned that in retaliation for sanctions after the invasion of Ukraine, it could cut off natural gas supplies to Europe through the Nord Stream 1 pipeline.

Although the United States does not import large amounts of Russian oil, analysts believe the move is essential because it marks the US “launching an all-out economic war against Russia,” according to Fawad Razaqzada of ThinkMarkets.

“There will be consequences: high gas prices, even more inflation and retaliation from Russia,” he said.

According to OANDA’s Craig Erlam, “it is one more step for the West to turn its back on Russia and leave it isolated in the world.”

The rise in oil prices slowed down the rally in the stock markets in Europe and the United States.

Commodity prices also felt the effects of Russia’s growing isolation. The London Metal Exchange suspended trading in nickel after the metal — used to make stainless steel and batteries for electric vehicles — soared. To a record $101,365 a tonne amid fears over Russian supply.

“Russia is one of the world’s leading exporters of this raw material and, with the possibility of sanctions being imposed on Western countries, the market could suffer a major supply crisis in the short term, which could lead to further increases in prices until the situation stabilizes,” said Walid Koudmani, chief market analyst at online trading platform xtb.

Venezuela.
Venezuelan President Nicolás Maduro expressed interest in improving relations with the US after talks with high-level US officials, prompted in part by the Russian invasion of Ukraine and concerns about rising gasoline prices.

I thought random guy Juan Guaidó was president of Venezuela…jjjjjjj

“Although the United States does not import large amounts of Russian oil…” ?! If 15% is nor significant …well…!!!

We are all paying for the military and economic war in eastern Europe. The US reaction is way too exaggerated and that alone, amplifies the suffering and pain to come. Disentangling globalization is painful. Therefore, DR must start the economy divorce with its neighboring country and get it done with regardless of pain!