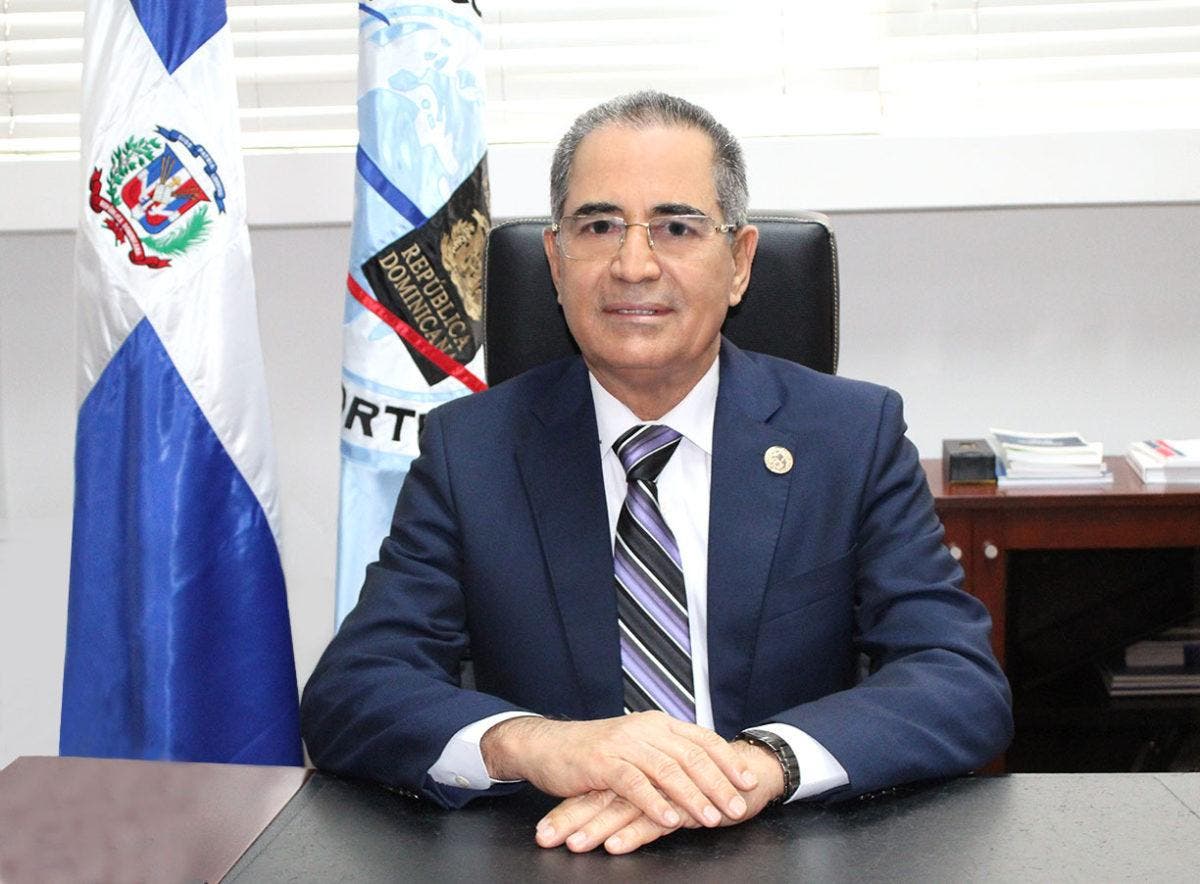 Néstor Julio Cruz Pichardo, general director of the General Directorate of Passports (DGP), said that the most crucial goal of the institution is to strengthen the passport by converting it from a mechanical passport to an electronic passport.

Cruz stated that the electronic passport would be more reliable documentation and allow travel to other countries without a visa if this transition is made.

This Thursday morning, during the thanksgiving Eucharist at the Las Mercedes Church for the 52nd anniversary of the institution, the director of the DGP explained that the electronic passport would have an integrated chip that facilitates facial recognition and will contain all the carrier information.

However, Pichardo added that at the moment, this change does not have a scheduled date because advice is being sought to prevent errors that entail significant expenses, as has happened with other countries.

Likewise, Néstor Cruz announced that work would dispatch the passport in 24 hours.

“Here we are working hard and intensely so that in November we can reach zero bureaucracy, dispatch in 24 hours,” Pichardo said.

Cruz Pichardo expressed that work is being done to bring and provide facilities to the communities in the country’s provinces.

“We inaugurated the branch in Higüey last year and this year, possibly at the end of next month, we will be in Monseñor Nouel,” the director announced.

Similarly, Cruz commented that he works simultaneously with Dominicans residing abroad to facilitate the document renewal process. This is because there is difficulty and delay in a country where the consulate is not connected to the headquarters.

Pichardo reported that the connection process has already been carried out in Los Angeles and Washington. He added that soon it would also be carried out in Chile and Europe, countries like the Netherlands and the Virgin Islands.

“We are going through this process so that Dominicans anywhere in the world can renew their documents and request the issuance without any difficulty,” said Néstor Cruz.