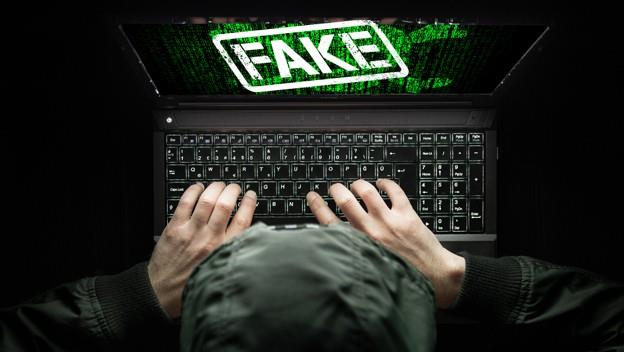 Santo Domingo.- “I give them jive, I live from the jive, chipping, screwing and giving the gringo jive to find me my dough.”

The alleged members of the “Criminal Call Center Network” had no mercy on the people who were victims of their scams; they knew of the vulnerable health conditions of the swindled, and even so they continued with their plan, making fun of many of the situations suffered by the aggrieved.

What is a chipper?

In popular language, many Dominicans use the word “chipero” to refer to the “tiguere” who is dedicated to fraud by cloning cards or cheating by electronic methods, obtaining significant sums of money illegally.

The Operation Discovery file analyzes a telephone conversation that was intercepted on October 15, 2020 by the accused Pablo Miguel Balbuena (La Valvula) in which he speaks with the announcer Chico Sandy. In it, La Valvula supposedly told him that he wanted an interview and that he is dedicated to defrauding Americans “by chipping and giving them jive.

In this conversation, La Valvula also claims to be “a classic tiguere” (thug), “deported and struggling.” It is specified that although the Justice Ministry mentions the announcer in the file, he is not as a defendant.

Yesterday, Chico Sandy clarified that this conversation had nothing to do with that organized crime structure.

The 38 individuals accused of Operation Discovery committed fraud by contacting their victims and informing them, in a misleading way, about an emergency situation, concern, alarm, exerting psychological pressure so that the victim quickly agreed to get the money and deposit it in accounts of the criminal organization.