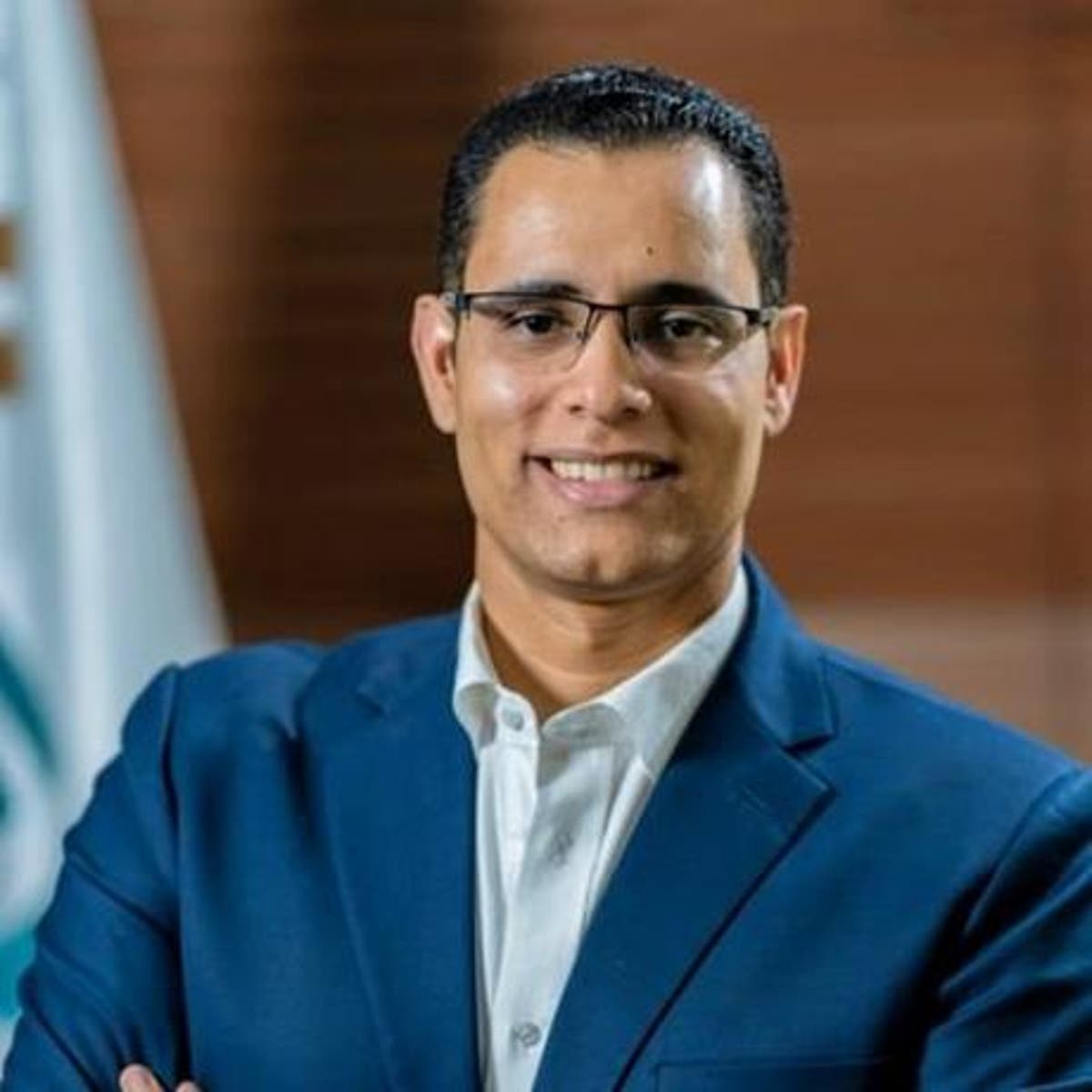 Russian President Vladimir Putin decided to invade Ukraine in late February, an independent nation with a democratically elected government. In response, most countries have condemned military aggression, and various Western powers have imposed economic sanctions on Russia and Belarus. Both the military attack and the sanctions will significantly affect the international and Dominican economies.

Before turning to the economy, it is essential to highlight that the most significant losses in this conflict are the lives of innocent human beings and the drama of displaced families. As Henry Miller said, every war brings the destruction of the human spirit.

At the economic level, the consequences of this confrontation will depend on the duration and dimension it takes and the depth of the sanctions. But, immediately, the effect on the Dominican economy will be an increase in the prices of many products.

Ukraine is considered “the granary of Europe,” Together with Russia, they exported 2019 33% of the world’s wheat, 15% of corn, and 70% of sunflower oil. Likewise, Russia and Belarus exported approximately 20% of the world’s fertilizers. As for fossil fuels, Russia is the world’s second-largest exporter of natural gas and oil, totaling 16.5% and 12.4%, respectively, while in coal, Russia ranks third in world exports with 15%.

Both the destruction of crops and infrastructure in Ukraine and the blockade of Russian and Belarusian exports will reduce the world supply of fuel, cereals, and fertilizers, which will increase the international prices of these inputs. As a result, the cost of oil has risen to the range of 100-120 dollars a barrel, and although it is still below what has been registered in previous years, it could reach the historical maximum of 145 dollars registered in July 2008. However, It remains to be seen whether the war in Ukraine will be the beginning of a fuel crisis, as was the Yom Kippur War in 1973.

All of the above implies that Dominicans will pay more for gasoline, gas, and food in the coming months.

The most vulnerable sector is tourism regarding economic dynamism since Russia is one of the most important source markets for the Dominican Republic. For example, in 2021, about 180 thousand Russian tourists and more than 65 thousand Ukrainian tourists were received. This could translate into a reduction in tourism revenue of at least 250 million dollars, similar to if the country stopped exporting shoes, sugar, or cocoa. In particular, tourism in the east would suffer the most significant impact, especially Bayahibe, since 85% of all passengers at La Romana airport in 2021 were Russian or Ukrainian.

The Dominican Republic exports very little to both countries, not to mention receiving foreign investment and remittances, practically nil. However, for the reasons already indicated, this conflict could reduce world economic growth and impact Dominican exports to the rest of the world.

The combination of higher prices of imported inputs, lower income from tourism, and reduction in exports would imply a deterioration of more than 3,000 million dollars in the Balance of Payments, but the high international reserves of the Central Bank allow it to absorb this shock without significant difficulties.

On the other hand, the war in Ukraine will induce further increases in interest rates at the international level to control a potential rise in inflation expectations. This would lead the Dominican Central Bank to further rate increases to defend the Dominican exchange rate, which depends, among other things, on maintaining a high differential between domestic interest rates and international rates. Likewise, it would increase the government’s rate of borrowing internally and externally.

In short, when we expect to overcome the problems of the pandemic, we Dominicans will be experiencing a challenging year in 2022 as a result of a war thousands of kilometers away.

Dependency and globalism continue to erode Dominican sovereignty. Regardless of the reasons for the invasion, this is a good time for DR to start activating its local means of production, mitigate dependency on foreign labor, export to only two countries (US & Haiti), and implement demographic controls (birth and immigration).
Must continue protecting the environment at all cost (tourism, arable land, flora, fauna, bodies of potable water, and coasts). Learn to live within your own means and learn to appreciate (consume) the local market (local culinary, local textile, local culture, etc.) and trust your local services (medical, pharmaceutical, mechanical, engineering, etc.)fs