Watch out for dengue now 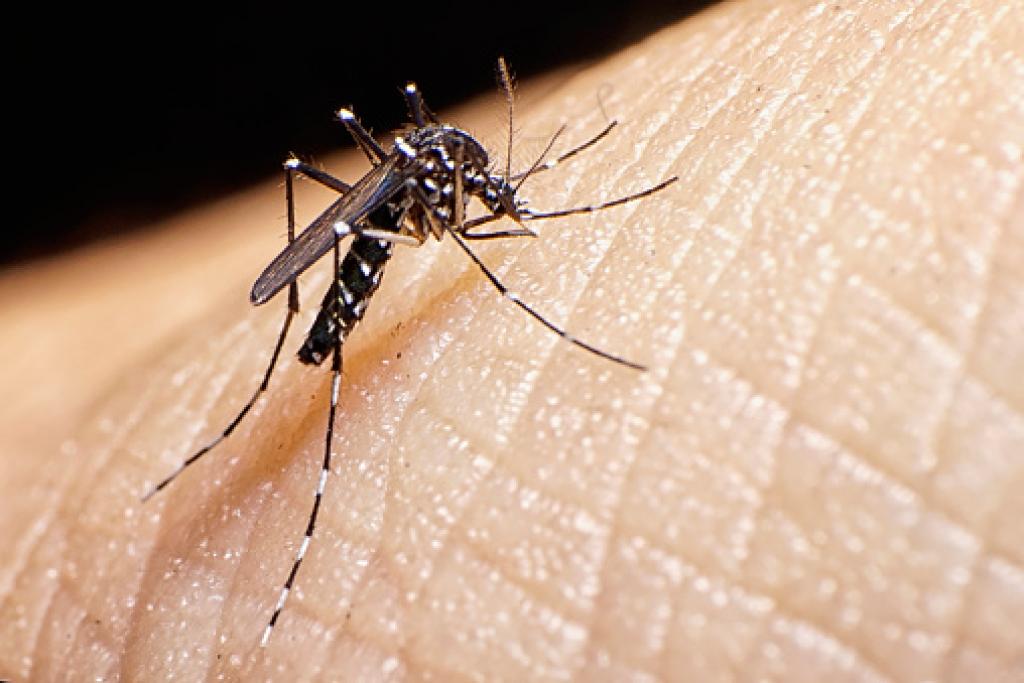 With the heavy rains that have been falling in the country in the last two weeks, plans must be expedited to prevent further dengue and malaria infections in the immediate future.

The alarms were set off when it was learned that, in the first six weeks of the year, there was an increase in cases equivalent to 147 percent of those captured in the same period of 2021.

This is an indicator that dengue, today, shows the potential to expand as an outbreak, as has happened in previous cycles since all the conditions conducive to its spread are occurring.

The mosquito that spreads it, biting humans, is the Aedes aegypti, and it incubates and reproduces in stored water. So controlling their breeding sites is a high priority right now.

For that, health authorities and citizens must be involved so that everyone can intervene in the fumigation tasks in those places where infections have been most significant.

During the pandemic, health care was focused on Covid, and perhaps that was one of the reasons why specific campaigns against dengue, malaria, and other vector-borne diseases were left in the background.

With a coronavirus in a plateau state, preventive energies must be directed at controlling dengue, which, like Covid, causes almost similar ailments that are usually very aggressive with children and vulnerable adults.