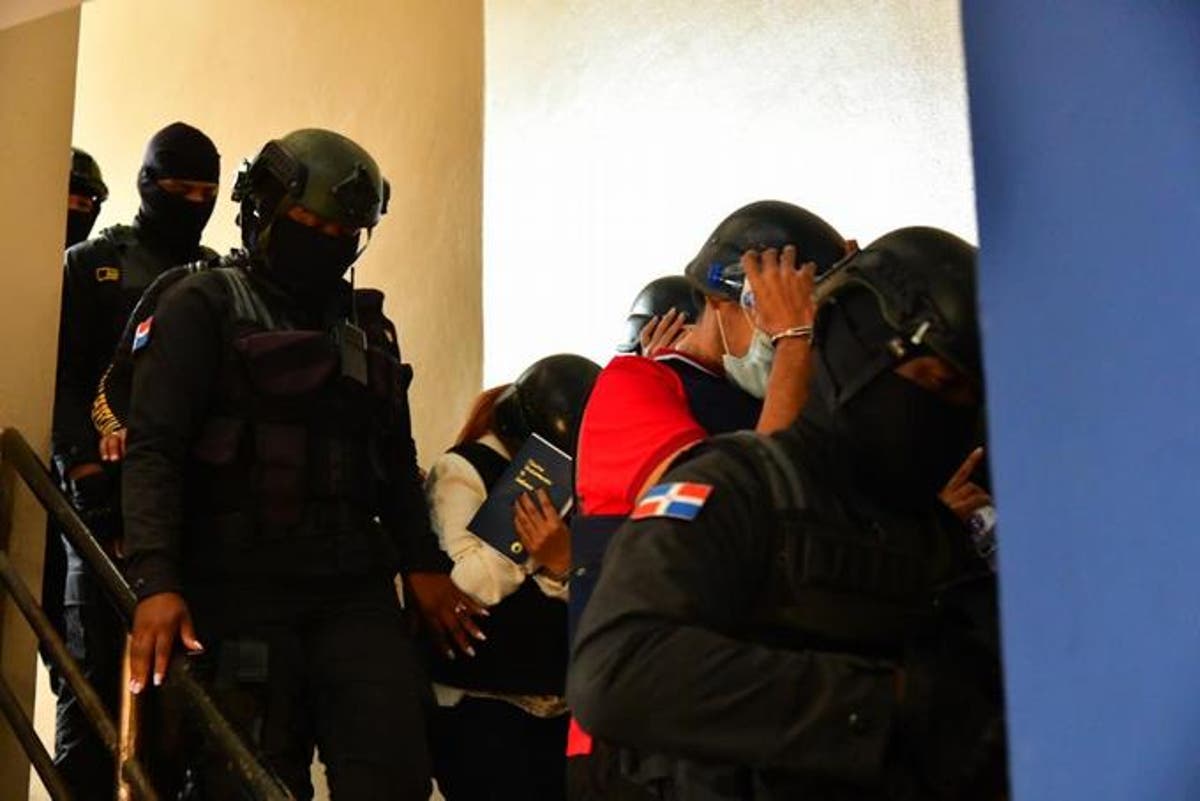 This was detailed by the prosecutors in charge in the accusatory file, assuring that, due to the referred amount of money and her links with the other accused, it is necessary to investigate the also former deputy of the Dominican Liberation Party (PLD) to corroborate the origin of that figure.

Likewise, the prosecuting body detailed that in one of the Banreservas accounts of the former legislator, more than 6.4 million pesos were mobilized between 2011 and 2020, while in another one that she had in that same banking entity, she did the same with more than 49.2 million pesos, in this case in the period 2011-2021.

In the latter, the prosecutors highlighted that until 2016 the accused received payroll payments from the Dominican Foreign Ministry, where she worked after finishing her cycle in the Lower House of the National Congress, but that later she began to receive payments from suppliers.

Among these, there was a transaction on September 20 of this year, where Gladys Sofia deposited RD$2.8 million, which according to the accusation, was made without any concept that justified this amount. That same day she would have deposited RD$367 thousand in cash, in another transaction, under the same modality of the previous one.

But the following morning, the accused withdrew almost three million pesos. Likewise, they stressed that only in March 2018, from that account, she moved around 7.3 million pesos.

However, Ministerio Público assured that the most prominent figure was handled from an account in Banco Popular, exceeding RD$61.8 million, with cash inflows amounting to as much as ten million pesos.

“It is evident that despite the positions that the accused has occupied, the amount of money mobilized by the same exceeds her labor income exponentially and given the link that both this and her son Ramluis Mejía Azcona, have with members of a criminal organization it is reasonably inferred that said assets are linked to illicit acts,” determined the institution of justice.

Banks were not the only tool used by Azcona de la Cruz to move money, alleged part of the report, indicating that he also used remittances, totaling RD$539,052 through this method.

The authorities also stated that the accused mobilized more than RD$40.4 million through various financial certificates.

What is she accused of?

The Public Prosecutor’s Office assures that the former deputy violated the provisions established in Article 2, numeral 11; Article 3, numerals 1, 2, and 3; Article 4, numeral 12; and Article 9, numerals 1 and 2 of Law 155-17, which typifies and punishes money laundering.

The hearing of the legal measures against the group will be this Thursday.

Give her life ! stealing money from the poor Dominicans for yur own little benefit