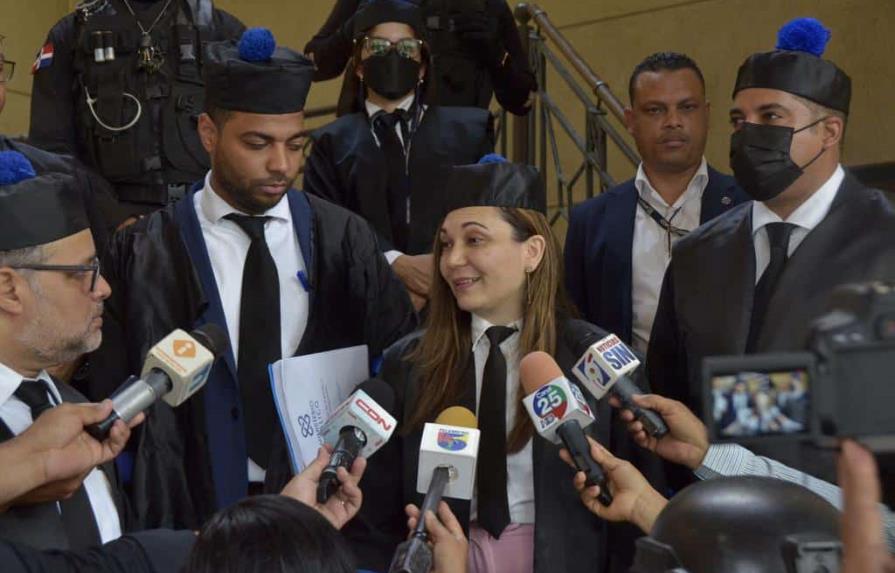 Santo Domingo.- The hundreds of US citizens who would have been scammed by the cybercrime network dismantled through Operation Discovery are willing to participate in the judicial process, which is known in the judicial district of Santiago, according to the Ministry Public.

This was stated by the prosecutor Sourelly Jáquez to journalists after Judge Yiberty Polanco, of the Judicial Office of Permanent Attention, decided to adjourn the hearing requesting incarceration against the 39 defendants in the process.

The hearing continues on Wednesday from 11:30 in the morning.

Jáquez indicated that the scammed foreigners, most of whom are over 80 years of age, reside in Chicago, New York, New Jersey, Illinois, Texas and other cities in the United States.