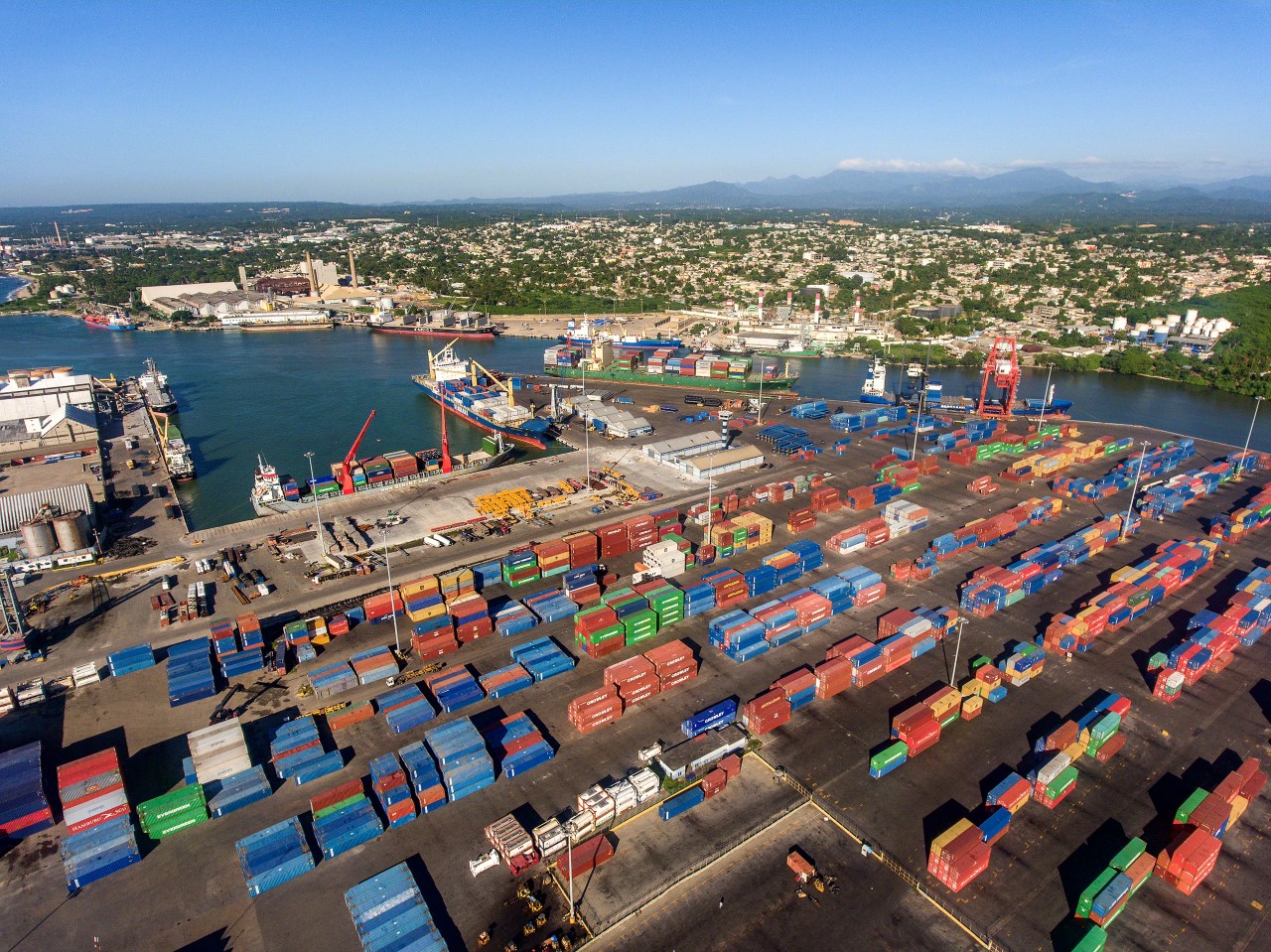 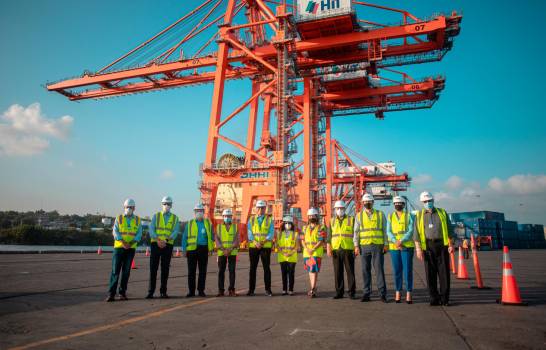 Santo Domingo.– The General Directorate of Customs (DGA) detected and prevented the entry into the country of millions of dollars worth of high-caliber weapons, ammunition, military supplies and explosive devices in the port of Haina.

The customs authorities reported some 24,394 rounds of ammunition of different calibers, 68 magazines for different types of long and short weapons, 12 rolls of cable for demolition equipment, seven electronic detonators, a manual detonator for demolition and 10 stakes for demolition.

In the contraband, detected through the newly installed x-ray technology at the HIT Río Haina port, eight rifles, five pistols, three rifles and one shotgun were also seized.

Maybe I’m missing it somewhere but all of this happened over what time period? Is it one days’ haul? One week/month/YTD etc.? Should be a little better detailed.

Keeping eleven rifles, five pistols and a shotgun off the streets is definitely a very positive thing but I probably wouldn’t go as far as calling it a major bust if all of this occurred, say, over a months’ time. Details next time please…