Tenancy mess: Renting and trying to take over properties 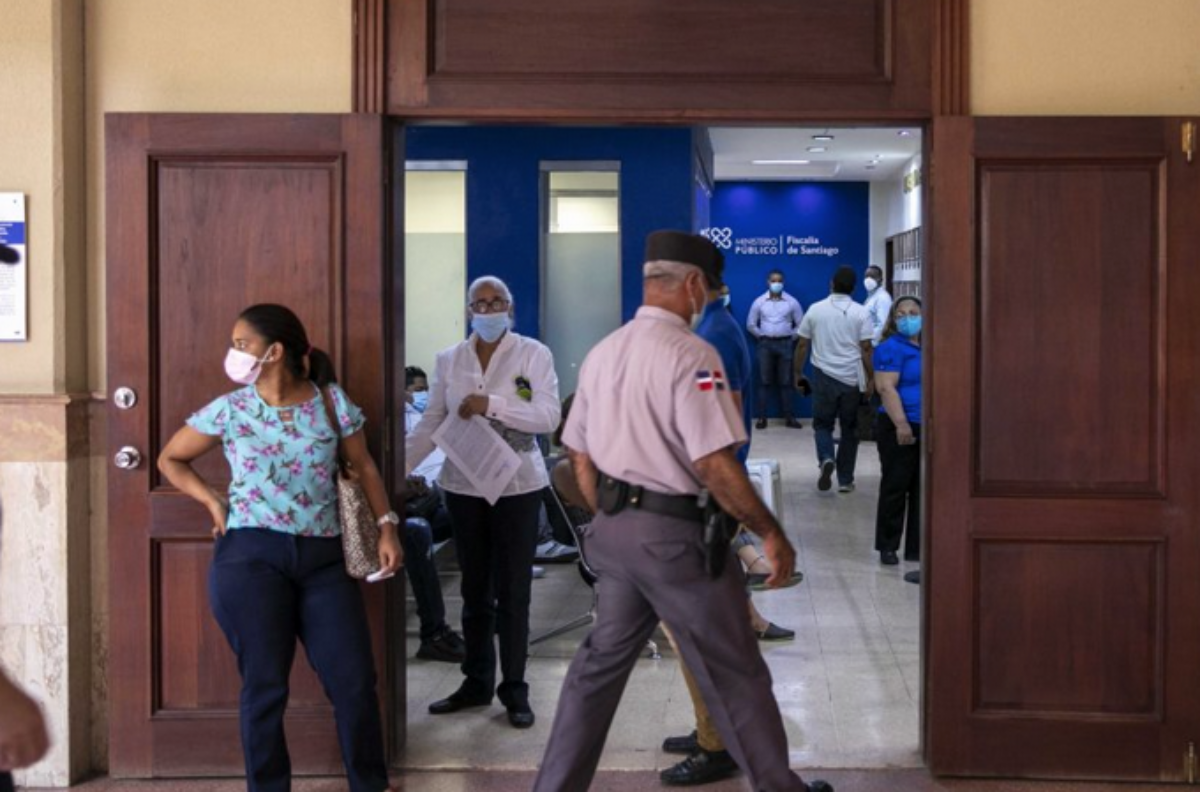 The rental contracts establish commitments of the parties.

Santiago, DR
The delay, the refusal to pay to vacate houses and other properties rented for years, is causing conflicts between their owners and tenants in Santiago and other provinces.

Lawyers explained that many people rented properties without legal contracts 10, 15, 20, 30 years ago.

They indicated that these people started renting with low rental payment rates and that when the owners try to increase them, they refuse to pay, but they do not want to vacate, and to do so, they demand a certain amount of money.

Such is the case of Miguel Rodriguez, who says he rented a house in Cienfuegos to a man 30 years ago.

He said that the man has a grocery store and is asking him to repair it, but e tenant is demanding a sum of money that he cannot afford to evict.

He explained that he understands that he made the mistake of not making a contract through a lawyer, and that is why he tried to negotiate by offering him 100,000 pesos, but that he is asking for more.

Such is the case of a real estate company that bought a lot to build an apartment and office building in the Jardines Metropolitanos sector, but the land was rented by a man who operated a car wash, who apart from the fact that he stopped paying the rents alleging that he did not do business with the buyers, but with the sellers, in order to get him to vacate the place, he had to cede one of the offices through a notarial act.

There is some improvement.

Lawyer Porfirio Matias said that now the situation has improved a lot, but there are still court cases related to rental conflicts of real estate established years ago.

He said that now the rental contracts for houses, premises, and offices are made with acts signed by notaries and almost always for one or two years, but with the option to be renewed.

He also stated that the landlord does not have to collect the monthly rental fees because the lawyer takes care of that.

He explained that when the tenant is one month late, he is given a term, but when he reaches two months, he is warned that he must catch up with the payment to avoid being evicted.

After three months of arrears, a bailiff’s deed is sent, and if the tenant does not respond, the contract is terminated, and the tenant must catch up or be evicted, as established in the agreement.

He indicated that when they are sent legal notices worry and pay, many defaulters, but when the contract expires, they are not renewed.