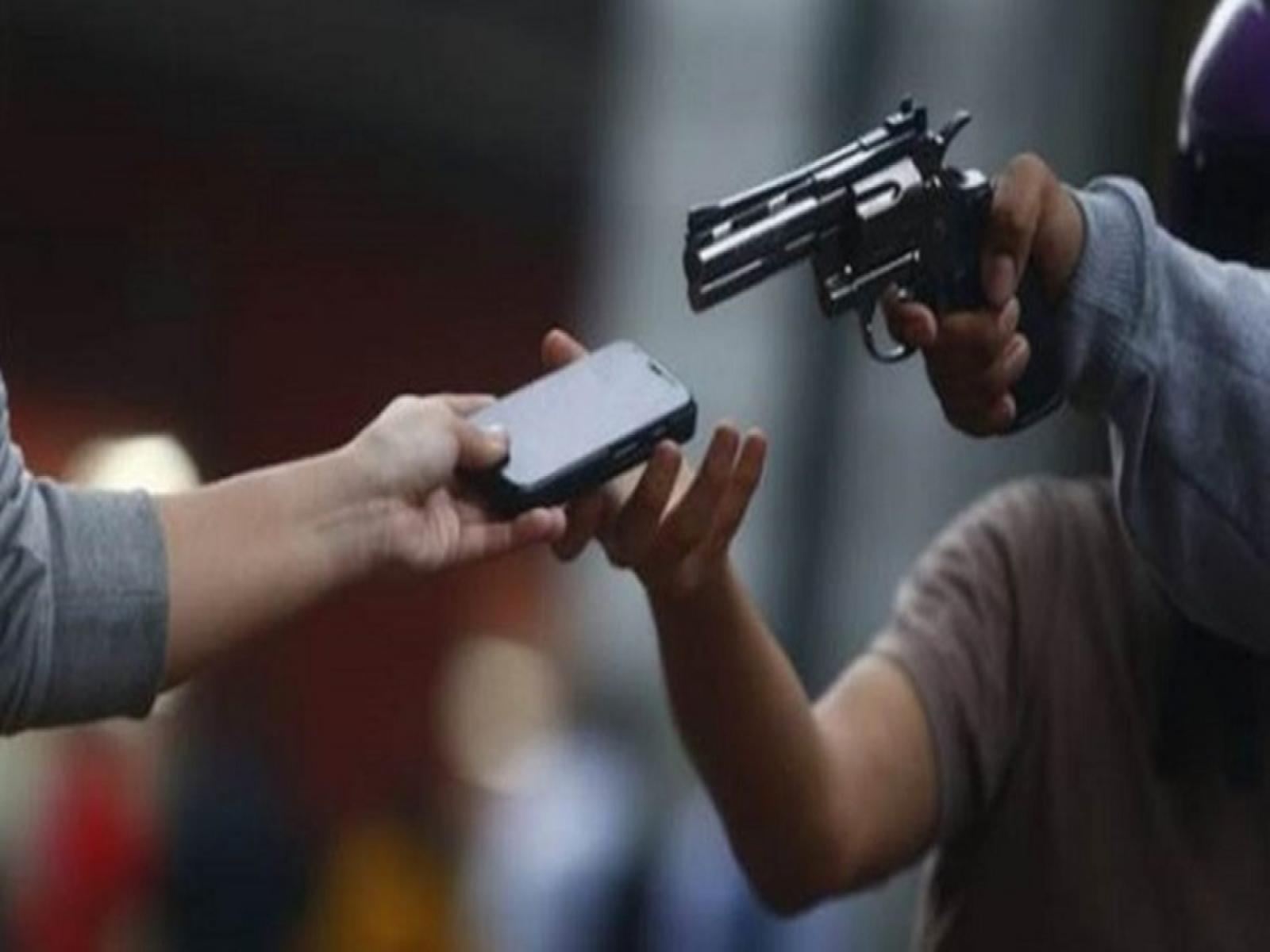 Last weekend, a young man was assaulted by two criminals, who at gunpoint stripped him of his belongings.

Despite the citizen security plan “Mi País Seguro” (My Safe Country) in the neighborhood of Cristo Rey, in the National District, crime plagues the residents of the crowded sector.

In the last few weeks, the residents of Cristo Rey have seen a resurgence of robberies. The situation worries those who pass through the sector in the morning and night.

Last weekend, a young man was the victim of a robbery at the hands of two criminals. At gunpoint, he was robbed of his belongings.

According to the young man’s version, who asked not to be identified, he said that he arrived home from work at 11:45 last Saturday night, when two criminals robbed him when he arrived at his house in Respaldo 43 of the crowded sector.

He said that on Sunday morning, he filed a complaint against one of the criminals known as “El Nieto de la Cacata” at the police station of the sector. However, they are still at large, even though they are repeat offenders committing their crimes in the community.

He explained that the criminals reside in the area known as El Bronx de Cristo Rey. They roam around the area armed, without any action by the police authorities.

Woman assaulted
Likewise, in the Ensanche Palaber of Cristo Rey, robberies are the order of the day, specifically on Interior 33 Street, parallel to the Olé Supermarket store, where residents say they are afraid to leave their homes.

Recently, a young woman was robbed of her wallet, taking her and her youngest son’s passports, for which she lost her trip to the United States.

The woman said that she had not yet received any information from the police authorities investigating her case. However, she fears that they may use her data.

Criminality
Last weekend, a corporal of the National Police was shot dead in an incident that took place in the Cristo Rey sector. For this incident, the law enforcement agency pointed the finger at “Chiripa” and “Cachiro,” presumed criminals in the area.

The deceased police officer was identified as Alejandro Figuereo Berroa, 36 years old, whose assailants robbed him of his service weapon.

Take yhem out 1 by 1 no jail they derserve to die or they disappear withiut any trace.That puts the fear in worthless garbage