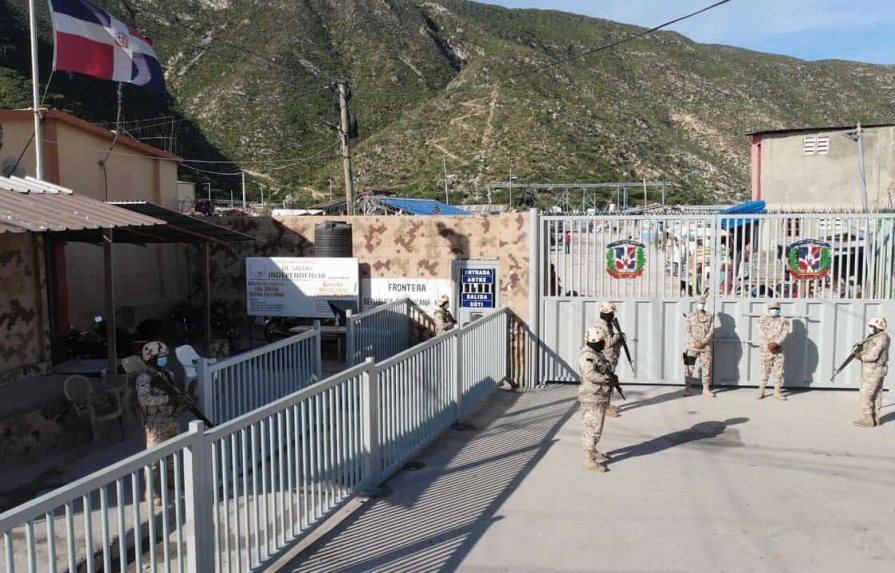 Santo Domingo.- ”The Justice Ministry (MP) reported that the origin of “Operation Iguana,” which it carried out Wednesday and with which it dismantled an alleged human trafficking network, had its origin in the La Placa case, in which Deivi Novas Reyes was arrested in flagrante delicto illegally transporting a Cuban woman with her seven-year-old daughter on a motorcycle.

Novas Reyes’ arrest took place at the border checkpoint of the Specialized Body for Border Security (Cesfront) and the General Directorate of Migration, known as La Bomba, located in the Mal Paso section of Jimaní.

According to the Attorney General’s Office, the defendant had an employee card of the National Institute of Drinking Water and Sewerage (Inapa), in the name of Yonathan Batista, who has a photograph with the image of Deivi Novas Reyes, and who used, in principle, to identify themselves with the acting agents.

The entity indicated that it seized from Yilian Salas Lores, four passports, one in her name and another three that correspond to two girls and a Cuban.”

Good work! But we still see more than 31,000 foreign births in DR every year and from that neighboring country and the only way they get to a Dominican hospital is by illegally entering DR through the border and you let it happen.
BTW, is Biden planning to lift any embargo against Cuba? That aggression must also come to an end.