Humpback whales travel up to 6,000 kilometers in search of a mate 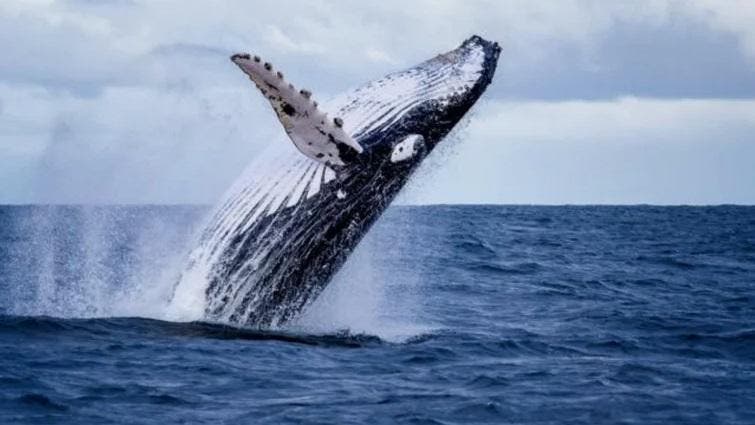 Humpback whales found to travel up to 6,000 kilometers in search of a mate

Scientists from Hawaii’s Whale Trust Maui found that humpback whales may be much more mobile during their breeding season than previously thought, with some traveling up to 6,000 kilometers in search of mates.

Humpback whales, whose scientific name is Megaptera novaeangliae, are found in all major oceans.

Those in the North Pacific typically spend summers feeding in Alaska and Canada before migrating south in the winter to waters near Mexico and Hawaii to breed.

Scientists had assumed that the whales chose Mexico or Hawaii as their breeding grounds. However, some evidence suggests that the two groups may mix, such as the songs of this cetacean species.

Specialist James Darling of Whale Trust Maui in Hawaii and colleagues studied the Happywhale photo database of more than 26,000 individual humpback whales in the North Pacific taken by professional and amateur photographers since 1977. 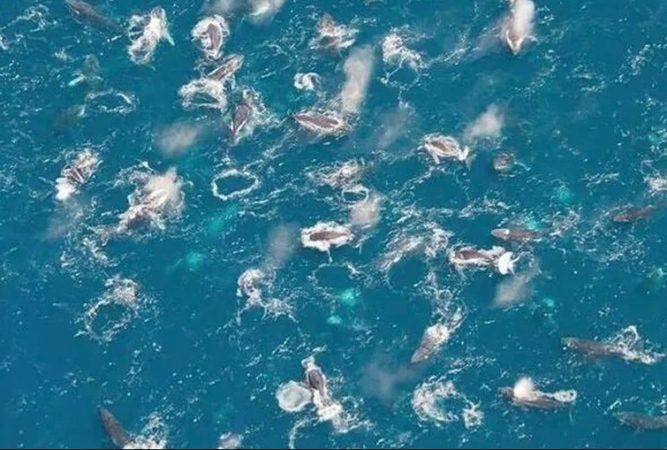 Details
This was possible because the whales have distinctive skin pigment markings on the underside of the tail that allow them to be accurately identified.

Using the software, the researchers recognized two whales photographed in both Hawaii and Mexico during the same winter breeding seasons.

One male had traveled 4,545 kilometers in 53 days, leaving a group off Olowalu on the Hawaiian island of Maui to join a group of three whales off Isla Clarion in Mexico’s Revillagigedo archipelago in 2006.

A second whale, probably also a male, had traveled 5,944 kilometers from south of Zihuatanejo in Mexico to the waters of the ʻAuʻau Channel off Maui, where it was sighted 49 days later in the winter of 2018. She was one of seven whales chasing a single female as a challenger to her primary mate.

“Our first reaction was, ‘You’ve got to be kidding me!” Darling told New Scientist. But distances that seem monumental to humans may not be significant to whales.

“They could be traveling through the ocean as if it were their own backyard,” he explained. “This really changes the way we think about whales.”

In the summer months, observers had spotted these two animals in the northern feeding grounds off the coasts of Canada and Alaska. 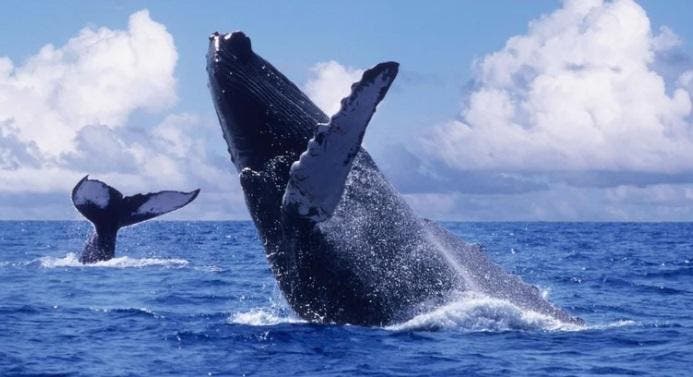 More
While the matching photos in the study showed males, females may also be making these long journeys, Darling considered.

“If the males were following the females, it would make more sense than them swimming alone for 40 days without the females during the breeding season,” he opined.

Darling said that whales typically travel at cruising speeds of about 4 kilometers per hour. Even if these whales had been photographed exactly on their departure and arrival dates, calculations suggest they were swimming faster than this.

The findings indicate that there are not distinct populations of whales in the northeastern Pacific, but several overlapping groups, Darling concluded.

If this is the case, it could raise important questions about the conservation status of humpback whales.

“The results also call into question the rules about the conservation status of whales,” the researcher said. For example, since the 1990s, whales that hibernate in Mexico have been considered endangered, while those that hibernate around Hawaii are labeled as “not at risk.”