Office of Puerto Rico prepares database to give jobs to Dominicans 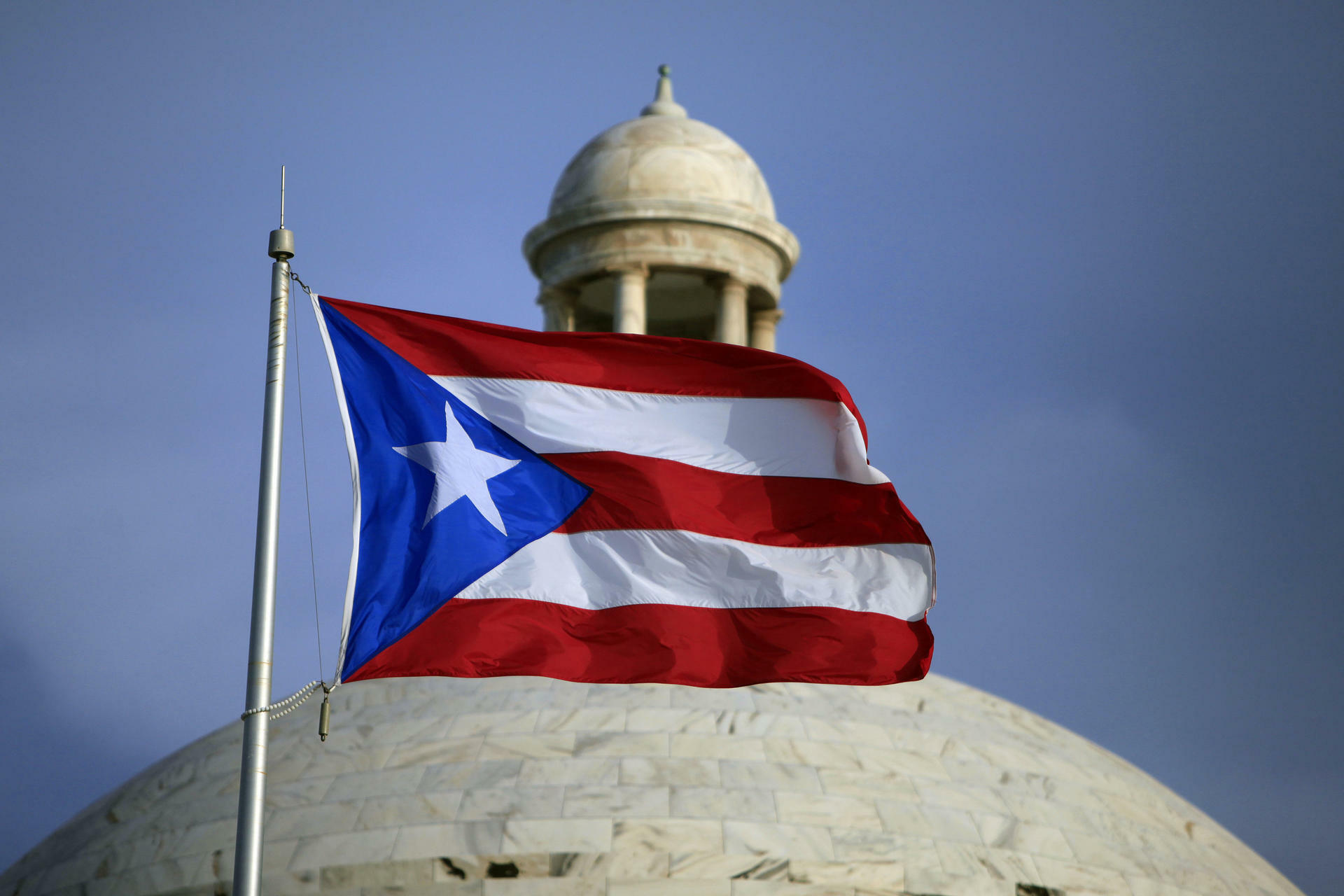 Bricklayers, carpenters, floor installers, master builders, and electricians are in demand, among others.

The Office of the Government of Puerto Rico in the country reported yesterday that they would later publish the requirements and guidelines to follow for those interested in working on the reconstruction of the island.

The information is produced by the interest unleashed among Dominicans who want to work in the required areas, such as construction and the electrical system, after the announcement by the Puerto Rican authorities that they require Dominican labor, especially for the construction sector.

The Office of the Government of Puerto Rico has received calls from workers and began to create a database with their information.

He made available to those interested the telephone number 809-549-6363 and the email [email protected] “so that they can communicate with us, so we place them in our database and when we have more information, apart from publishing them in our social networks, we are going to send a mass email to those who have registered.”

The job offer comes after receiving some US$85 billion from federal funds to rebuild the island devastated by natural phenomena. As a result, bricklayers, carpenters, floor installers, master builders, and electricians, among others, are in demand.

The executive director of the Office of Puerto Rico in the Dominican Republic, Nelson Torres Martínez, said in an interview with Listín Diario that it is an open invitation to Dominican companies and that they are in conversation with this sector.

The free associated state of Puerto Rico has a population of about 3.2 million inhabitants after 3 to 4% have moved to other US states due to the destruction caused by hurricanes Irma and María and the most recent earthquakes.

As far as Dominicans are concerned, it is estimated that some 300,000 reside there, most of them without defined immigration status. This last group would not qualify for the job offer that the Government has.

Puerto Rico and to the Puerto Rican people: We are in your debt! We will not forget your kindness and your generosity. Thank you from all of us!

Thank you Puerto Rico! We are in your debt!!

Hey not for nothing,” Felix” But what exactly has the country of Puerto Rico ever done for Dominicans?? Except deport and discriminate against us? We shouldn’t be helping them at all.

To be completely fair Puerto Rico is part of the US and therefore helped with well stuff that im not gonna detail.
I dont view this as we are “helping” or something i just see people getting jobs.

to summarize you can say that its a good deal for both they get their very cheap labor and we get well less people without jobs.