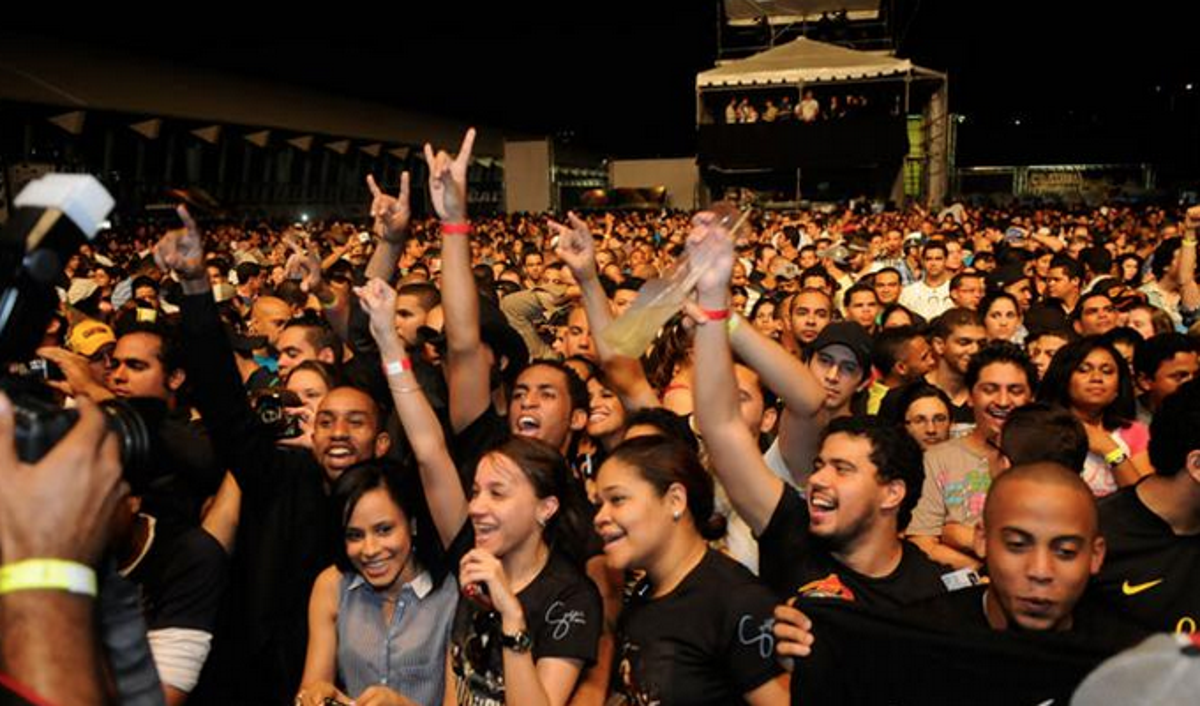 This Sunday, March 20, World Happiness Day is celebrated and, like every year, a world report lists which were the happiest countries.

The “World Happiness Report” indicates that the Dominican Republic is in position 69, four points happier than 2020.

According to the report, the Dominican Republic is happier than the Latin American countries Bolivia (71), Paraguay (73), Peru (74), and Ecuador (76).

The least happy Latin American country, according to the report, is Venezuela, which is at number 108.

While the least happy in the world is Afghanistan, which ranks 146th.

The points evaluated to determine the happiness level of a country are the Gross Domestic Product (GDP), life expectancies, the freedom to make decisions, and the perception of corruption.

Finland continues to top the ranking, being one of only five Nordic countries to make the top 10.

The report says that perceived levels of corruption fell in all regions except Latin America and Eastern Europe.

In the past decade, trends of sadness and worry have grown in Latin America, South Asia, the MENA region, and sub-Saharan Africa.

Who on earth made that report?

I’ve tolerated all BUT the monotony wore me down

Hard to believe that those central american countries are happier then DR. I mean come on Honduras and El salvador ranked below the 50’s. Nothing against them, but there wouldn’t be caravans of people trying to escape the country.

FYI PANAMA 🇵🇦 AND COSTA RICA 🇨🇷 BOTH HAVE A MUCH MUCH HIGHER STANDARD OF LIVING AND GDP THAN THE DOMINCAN REPUBLIC. AS A MATTER OF FACE THOUSANDS OF DOMINCANS MIRLGRATE ILLEGALLY TO COSTA RICA AND PANAMA. SO DO YOUR RESEARCH. PANAMA AND COSTA RICA ARE MIDDLE CLASS COUNTRIES. DR IS NOT

DR is larger than both of them combined

Maybe. However, the education must be atrocious as they fail to teach you to not type in all caps.

Those remaining behind inherit the abandoned and that is why they are happier!

Dominican can be dirt poor and still be smiling, drinking and dancing. Unless people are starving, happiness doesn’t necessarily comes from having a lot of material things.

Also what’s with these haters ? these are dr’s news go mind your businesses.
Seriously I can’t picture myself reading another country’s news