US Embassy readies for visa rush in Dominican Republic 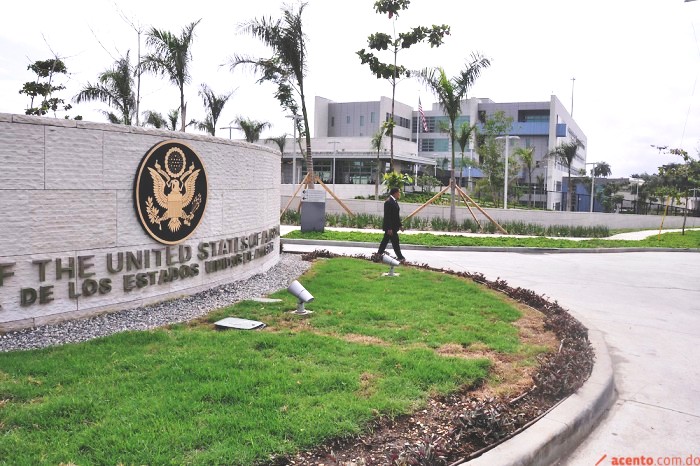 Santo Domingo.- The decision of the United States Embassy in the Dominican Republic to resume appointments for B1/B2 tourist visas in a limited way has generated an increase in appointment requests in the General Directorate of Passports in recent days.

The institution has observed that the request for appointments to obtain this document has increased almost twice as much as scheduled between January and February, so they took the measure of reducing the number of people to receive.

According to the information provided by Passports, this week they have received about 400 appointments per day at the headquarters. Previously they only programmed 200.

People who have come to this institution not only do so for a passport application for the first time, they also attend for renewal or simply to get advice on any situation of doubt they may have

Why do you hate Dominican Republic? What is the beef with you? You accuse DR of drug trafficking, of human trafficking, of violence, of smuggling illegal immigrants from the “other” country in the island, of violating human rights, etc.
So I ask you again, what is your problem with DR? Do you want to have a problem with DR? Is it envy or is it that you detest how DR evolved and the next door country has not?
We can’t adopt your problems such as racial tensions in DR. DR is very diverse and mixed so we can’t play the racial issue with you. Nor can’t we play your cold war games either.