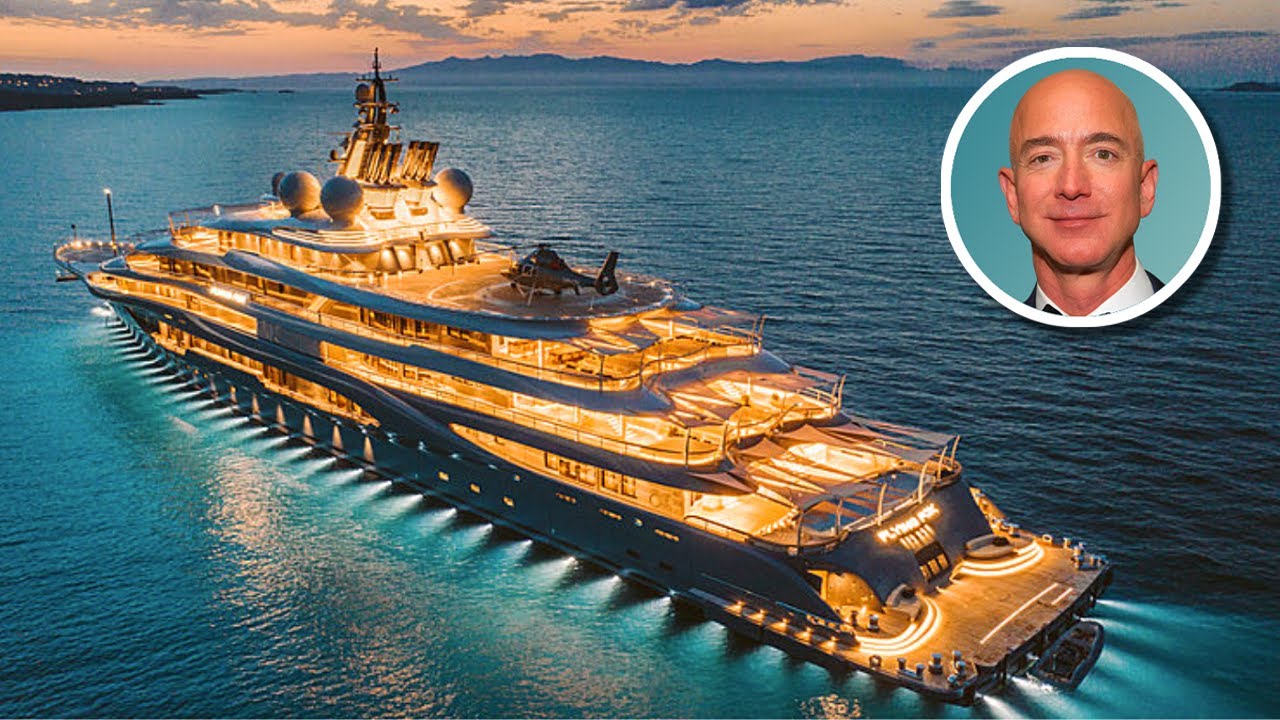 Although the networks and some media reported it as news, and we received many calls to clarify the alleged visit of billionaire Jeff Bezos on a yacht in Palmilla and La Romana, last weekend, it was not real this time. Raúl Vélez, migration coordinator of La Romana, where all the passports of those who touch Dominican soil in the area have to pass, whether through the La Romana-Casa de Campo or La Marina international airport, clarified that, between the nine passengers and 40 members of the crew of the 500 million dollars ‘Flying Fox,’ the tycoon, billionaire, who has been a guest on other occasions and rode a bicycle around the Casa de Campo world resort, was not included.

So the yacht was here, but apparently, Bezos was not… At least according to official records.

The report from the terminal with a ‘Live’ by the Midday Show caused the wave of rumors, which went viral.

Is there a difference between an oligarch from a democratic country versus another one from a dictatorship? Both illegally obtained or circumvented mandatory obligations or changed the system to monopolize the system or had friends in the government that allowed to accumulate.
It is just that we tend to accept anything from Europe or North America as authentic or legal.