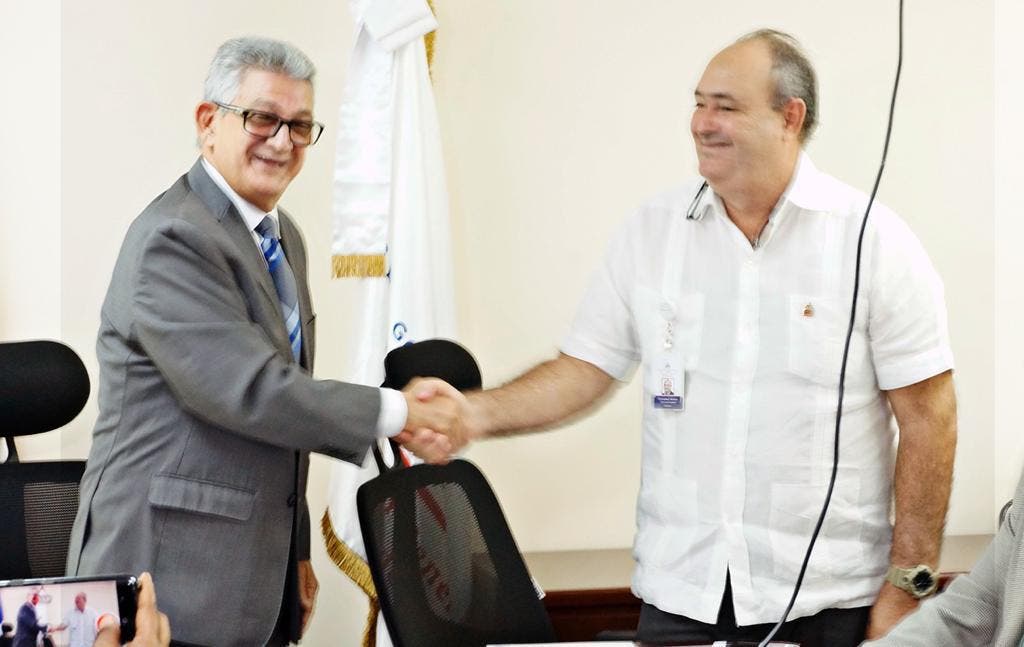 This is the Protocol for the execution, follow-up, and evaluation of goals of the Results-Oriented Budgetary Programs (PoR): “Prevention and Control of Bovine Diseases,” as well as “Promotion and Development of the Productivity of Bovine Milk Production Systems.”

DIGEGA is the official institution in charge of outlining and executing the Government’s livestock policy and promoting the country’s livestock sector development. It does so through the implementation of plans, programs, and activities that safeguard animal health and increase the productivity of local herds to favor the feeding of the Dominican population as a whole and at the same time increase the income and improve the level of employment of large segments of the population residing in rural and suburban areas throughout the country.

As part of what is established in the document, DIGEPRES will offer permanent and necessary technical advice in the process of designing or redesigning the program and is committed to ensuring the availability of the budget to achieve the results of the project, based on the evaluation of its design and costs, as long as they comply with the methodological criteria.

Additionally, it will provide the methodological and technological tools for formulating budgetary programs.

According to a press release, the General Budget Directorate will decide, based on the recommendation of the design, follow-up, and performance evaluation commission, whether or not to continue the program based on the results of the assessments and achievements, and will be in charge of the formulation and approval of the norms and procedures for follow-up and evaluation.

In terms of budget execution, it will allocate the quarterly commitment quota for the entire year based on the annual indicative programming registered for the PPoR.

Meanwhile, the DIGEGA, through its director Geovanny Molina, guaranteed that the institution in charge would continue to promote the development of the national livestock industry, boosting the productivity and competitiveness of livestock producers, as well as safeguarding animal health to achieve food security for the Dominican people, within a framework of environmentally sustainable action and in line with the guidelines laid out by the Executive Branch by President Luis Abinader.

The protocol signed is part of the agreements established for the fulfillment of the guidelines and procedures for the execution, follow-up, and evaluation of the physical-financial goals of the Results-Oriented Budgetary Programs, as well as for the assessment of the design of the program with a view to the formulation of the 2023 budget. In a complementary manner, it seeks to contribute to linking planning with the budget through a sequence of activities and tasks that lead to the construction of programs based on policy objectives and priorities.

Both the Livestock and Budget Directorates have established the importance of periodically supervising the program’s execution mentioned above, ensuring the achievement of the objectives set out in its formulation and efficient implementation.

It was made clear -through the protocol- the commitment to render periodic accounts through annual follow-up and evaluation reports, providing evidence of the achievements attained.

DIGEPRES, in general terms, has as its mission in the State the efficient allocation of public financial resources to contribute to economic and social development, in a context of fiscal sustainability and macroeconomic stability, through the regulation and administration of the budgetary system.