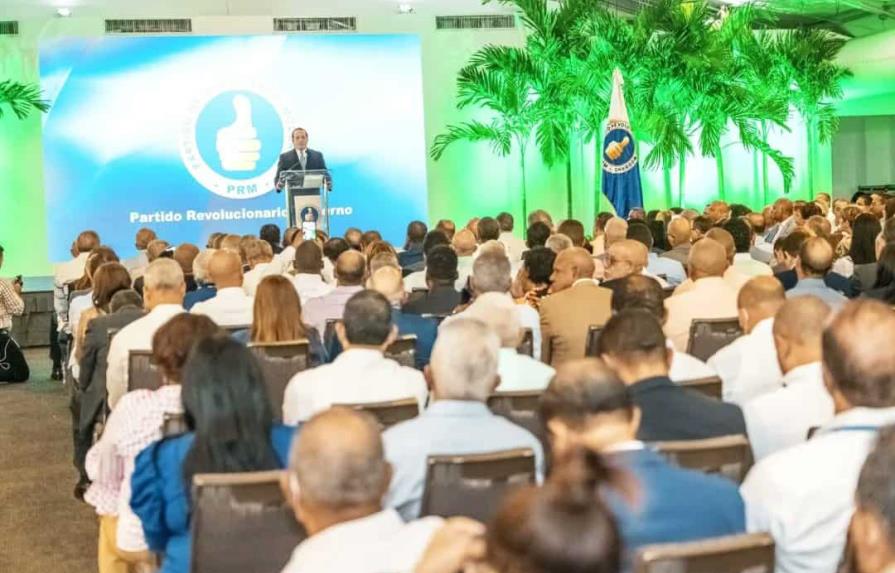 Santo Domingo.- The modality of a convention of delegates to elect the authorities of the ruling Modern Revolutionary Party (PRM) has been rejected by various leaders of that organization, to the point that some of them have decided to go to the courts to challenge that decision.

The leaders will appeal to the Superior Electoral Court (TSE) and the Constitutional Court so that the Executive Directorate of the party changes the form of election and that it be secret, direct and universal vote of the PRM rank-and-file, for their authorities be elected.

Guido Gómez Mazara, Ramón Albuquerque, Alberto Tavárez, Miguel Ángel Severino and Eddy Olivares, are some of the leaders with aspirations to the leadership of the PRM who have disagreed with the convention of delegates.

Why should the votes be secret? The government and its parties should be transparent.

This agenda is about secret alliances among party members who do not want their votes known for fear they will expose unpopular bonds to the public and other party members.