Monorail construction to start at the end of the month 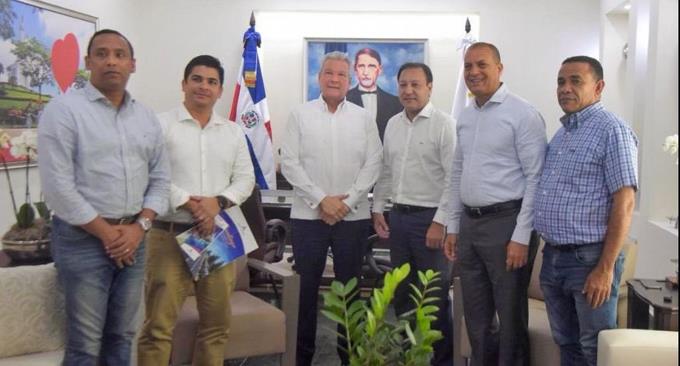 Santiago, DR
On March 30, President Luis Abinader will kick off the construction of the fifteen kilometers of the monorail to face the problems of the transportation system in this city.

This was announced yesterday during a visit to this city by the minister of the Presidency, Lizandro Macarulla, who added that this work would have the capacity to transport 20,000 people per hour, some 200,000 per day.

The official specified that the government plans to construct the monorail and other works for the road system would allow solving this acute problem in three years.

Macarrulla visited the mayor of Santiago, Abel Martínez, to strengthen the policy as a team to find solutions to such vital problems for the development of Santiago, including transportation.

The minister indicated that with the current problems, people lose up to two hours to move from rural and suburban areas, time that can then be devoted to studying, productive work, and sharing with their families.

“It is a futuristic solution to the problem of transportation in the city. It will be a safe, hygienic, fast, and economical transport that will benefit the population,” he said. Macarrulla informed that the monorail would impact the sectors of Cienfuegos, Espaillat, Villa Liberación, Cuesta Colorada, Gurabito, Nibaje, Pekín, and the Historical Center, where it will connect with the cable car that is being built.