Members of the Police will receive a salary increase at the end of March, announces Jesús Vásquez 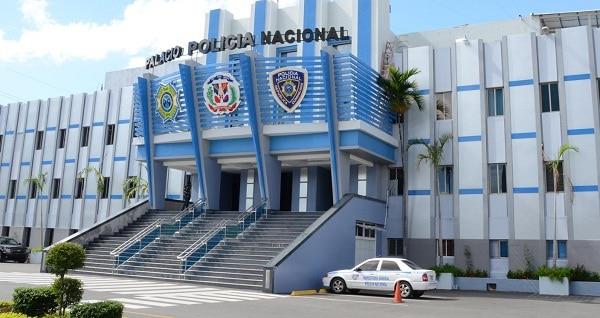 The Minister of the Interior and Police, Jesús Vásquez Martínez, announced this Thursday that the members of the National Police would have a 20% salary increase at the end of March.

The official stated that the institution he heads is working to ensure that the National Police is honest and correct.

“We are working to have a correct, honest police force; we are improving the existential conditions of the police. Now, in this fortnight, in this month, the police will be increased by 20% as part of the achievements we have had,” he said.

It is expected that the other 20%  will be increased in the third quarter of the year, that is, the period corresponding to July and September.

He argued that one of the achievements is the scholarships for the children of the police officers, by reaching an agreement with 52 universities and a deal with the economic kitchens so that food is supplied to the agents without any difficulty.

He indicated that he would announce other improvements for the uniform in the coming days.

He added that he visited several police stations that “broke his soul” since ten of these supposedly have dirt floors and did not even have a toilet when his management arrived. As a result, he announced that he would close with 95 new police stations this year, with separate rooms and bathrooms for women.

On February 8, the Minister of the Interior and Police announced that the agents would have a 40% increase in their salary, which would be divided into two items.

The authorities hope to reach the goal of completing 100% of the 500 dollars promised by the President of the Republic, Luis Abinader.

Jesús Vásquez added that they would continue to make the necessary efforts to transform the National Police.

Vásquez spoke during the anti-raiding meeting held this Thursday with authorities from the livestock sector, police, prosecutors, ranchers, and legislators to create a work plan and stop this scourge.

He said it broke his heart…

The police need diectives as part of negotiations to stop aiding drug dealers; and to stop persecuting the poor neighbourhoods.Innocent people are regularly ’rounded up’ to spend a night in jail for no reason other than to negotiate a payment for release.

In my opinion, if I were part of the police, I would strike. Nobody in the DR in 2022 should be making less than 40,000 pesos per month. The cost of living is just too expensive. This is where corruption actually becomes your fault Mr. Abinader. If you want honest police, you have to pay them an honest wage.