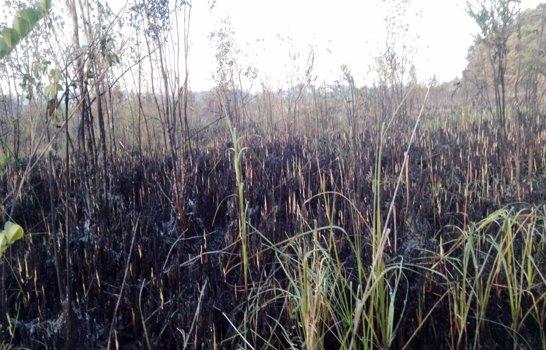 Santo Domingo.- Environment Minister Orlando Jorge, said that the forest fire that occurred yesterday in wetlands located in Portillo, Las Terrenas, Samaná, is controlled and in the process of total control.

Jorge offered the information on his Twitter account in which he also thanked all the authorities who have intervened to put out the blaze.

“I inform that intentional forest fire, which occurred yesterday in the afternoon, in wetlands located in Portillo, Las Terrenas, Samaná, is controlled and in the process of being totally liquidated. Thanks to all the national and local authorities that intervened, including Environment.”

I bet you the fire was intentionally started by developers (fire initiation and propagation in wetlands is difficult)!!