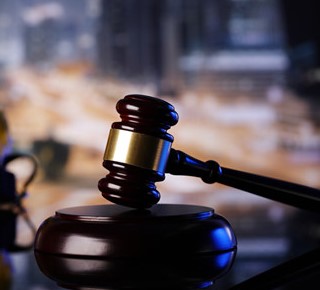 Santo Domingo.- The seven people accused of money laundering from drug trafficking and arrested as part of Operation FM will be brought to justice this Friday.

The Justice Ministry requests that the group be placed in pretrial detention due to the alleged flight risk and the links to crime that some of the detainees have.

Just a note; convicted drug traffickers in China are given lethal injections or a bullet in the back of the head.